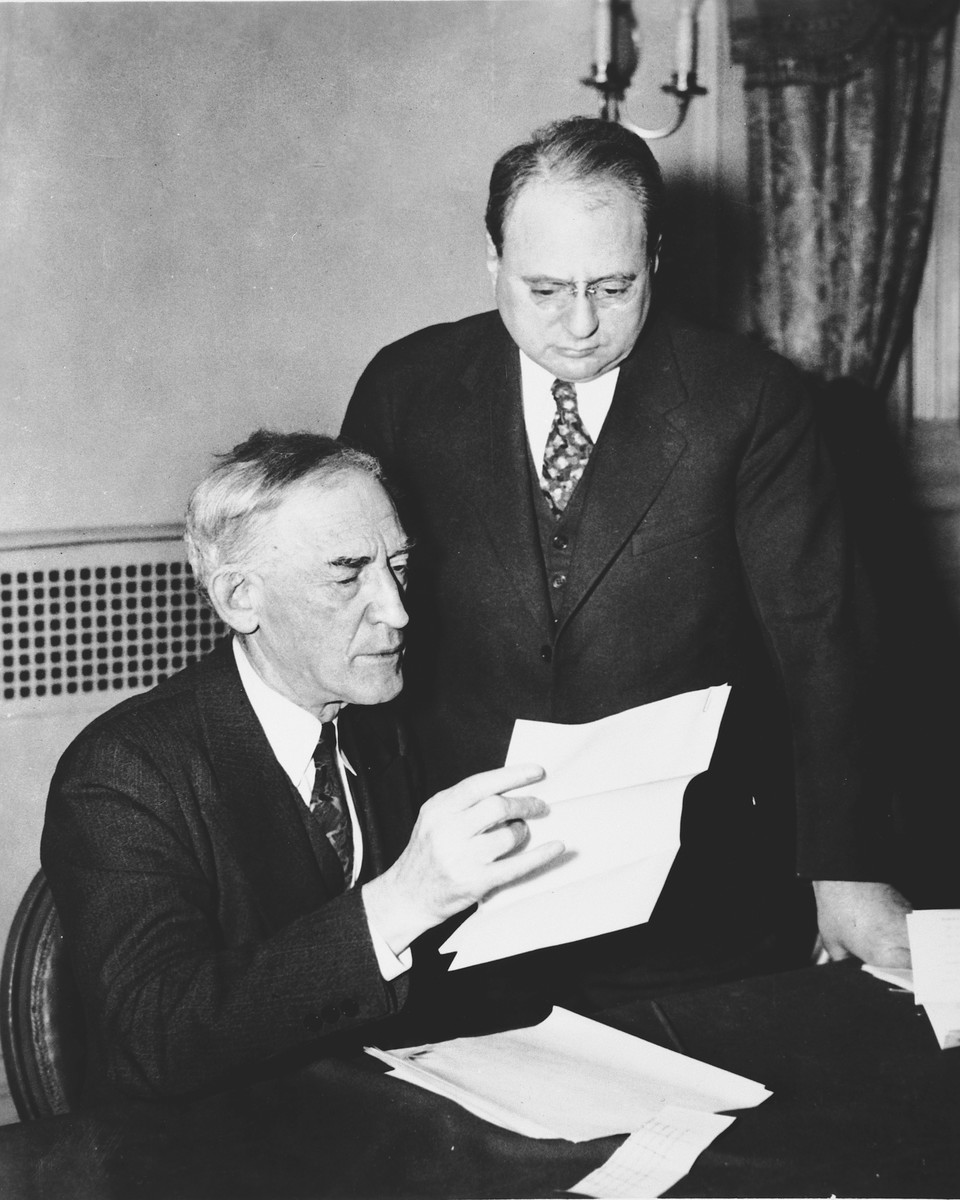 Biography
Louis Lipsky (1898-1976), leader, journalist and author. He was a founder of the Keren Hayesod, the Jewish Agency, and the American and World Zionist Congresses. From 1934 to 1945 he was deeply involved in the American Jewish Congress' attempt to call attention to the plight of European Jewry and to organize rescue efforts.