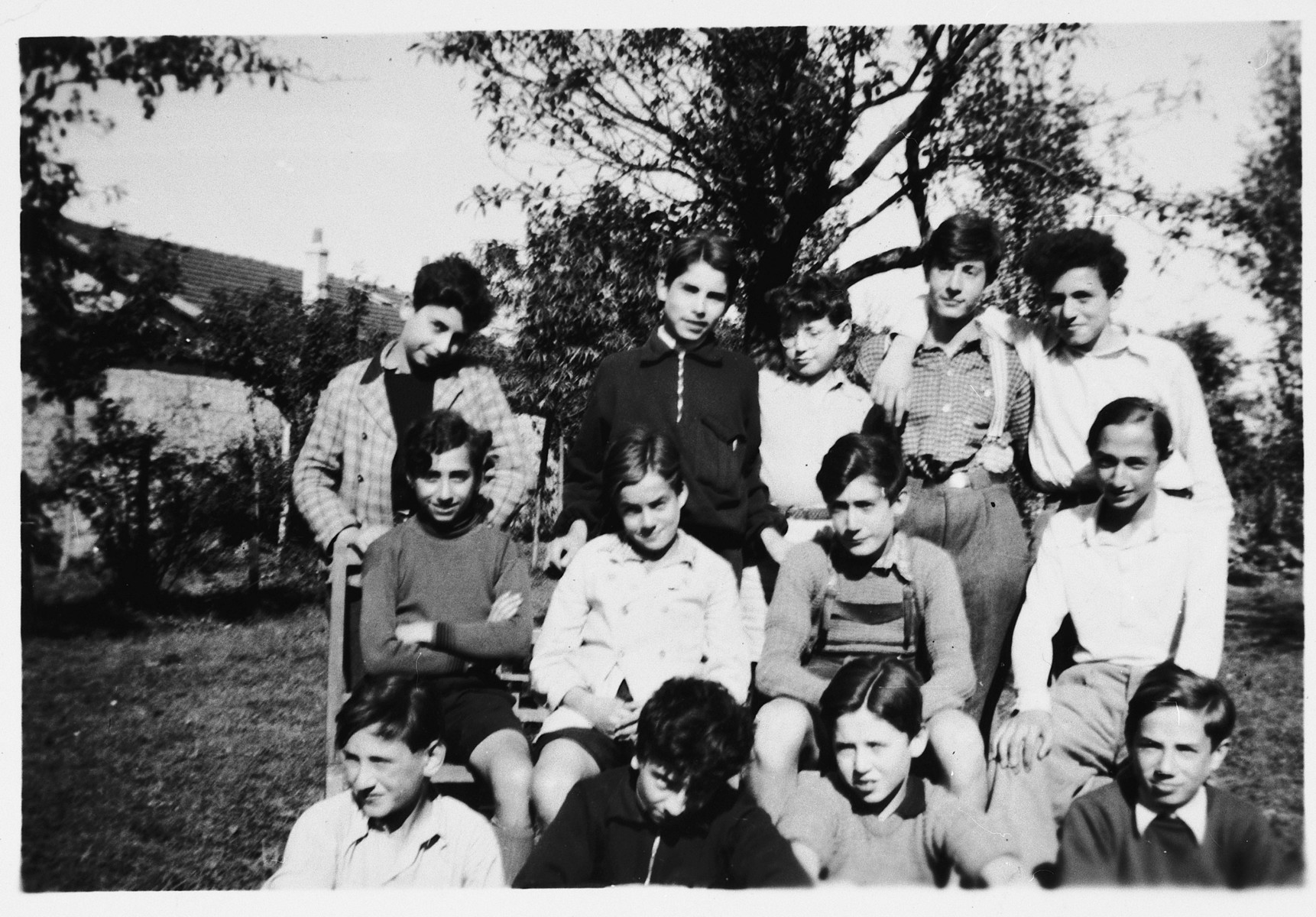 https://www.ushmm.org/wlc/en/article.php?ModuleId=10006126.
Biography
Claus Peter Gossels is the son of Charlotte Lewy Gossels and Max Gossels. He was born in Berlin Germany on August 11, 1930. His brother, Werner Gossels was born on July 23, 1933. After his parents were divorced in 1936, the boys and their mother moved to the home of their grandmother Lina Lewy and aunt Hildegard Lewy. Starting in early in 1938, Charlotte did everything she could to help her boys leave Germany. She was finally succeeded in placing her sons on a Kindertransport to France, and the brothers boarded a train in Berlin with thirty-eight other children bound for Hubert de Monbrison's Chateau de Quincy. Charlotte, her mother, sister and the boys' paternal grandfather, Gottfried Gossels, escorted them to the station. Meanwhile, the Gestapo gave Max three days to leave the country. He fled to Belgium in March 1939 where he married Melanie Cahen, another refugee from Berlin. They were later deported to France as enemy aliens and interned there separately. They found each other in late 1940 and immigrated to Venezuela in February 1942 where they lived until their deaths. Werner and Peter stayed at Quincy until the fall of 1940 when they were sent to a Jewish orphanage in Paris. In either late 1940 or early January, 1941 the OSE sent Werner and Peter to the Chabannes children's home in the unoccupied zone. They lived there for about nine months before joining an USCOM children's convoy to the United States. They sailed from Lisbon on the Serpa Pinto on September 9, 1941 and settled in the Boston area where they were placed with different families. They later learned that their grandfather, Gottfried Gossels, was killed in Riga Latvia in 1941, and their grandmother, Lina Lewy perished in Theresienstadt in November 1942. Charlotte and Hildegard were deported to Auschwitz. Charlotte was killed on March 2, 1943, and Hildegard was killed the following day.