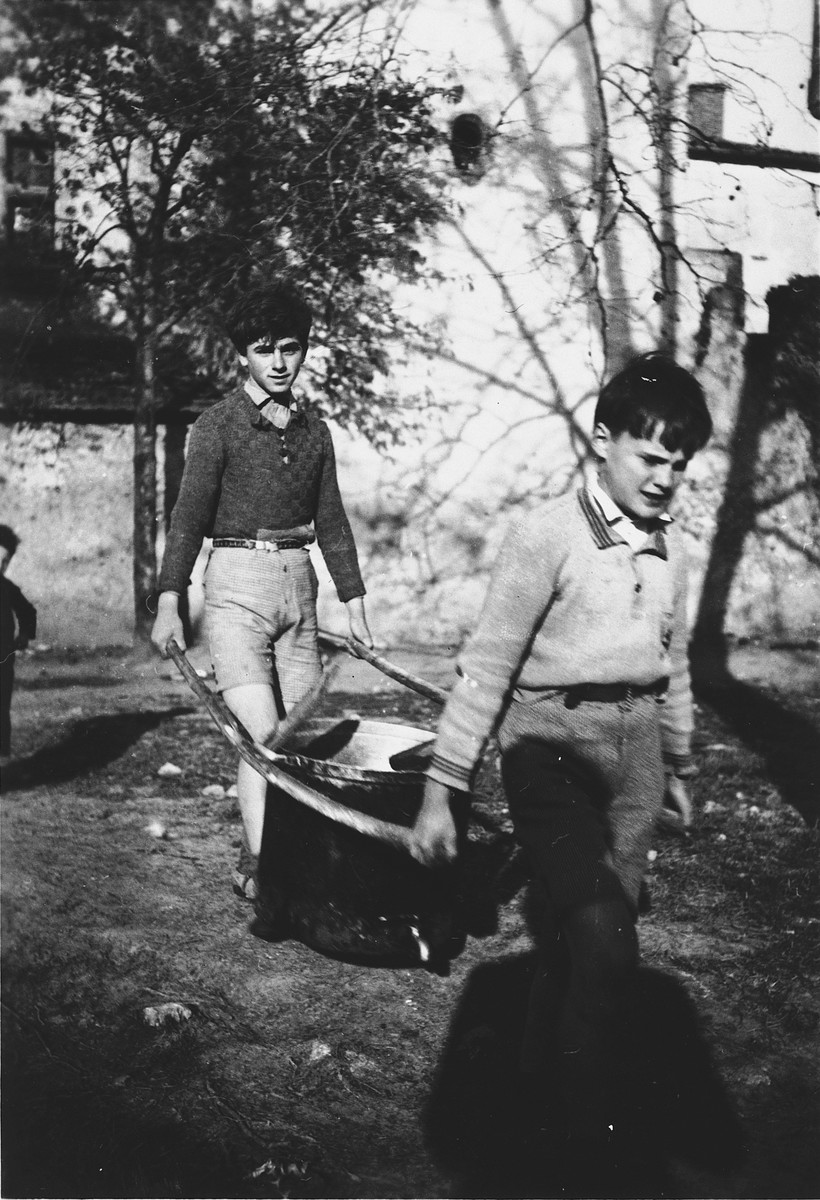 From left are Georges Herz and Ferdinand Nohr.