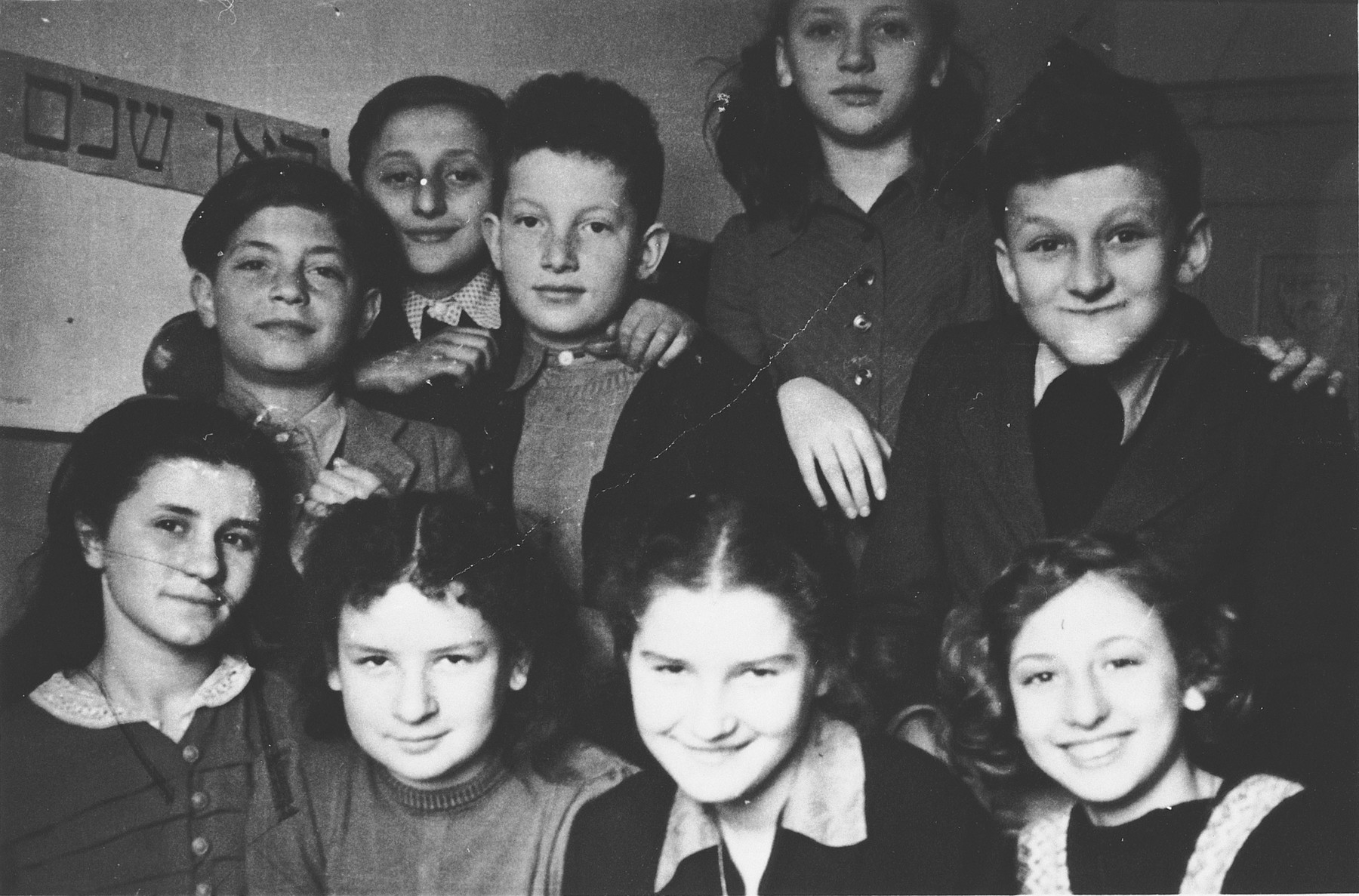 Pictured on the bottom left is Basche.