Portrait of a Jewish mother and son. 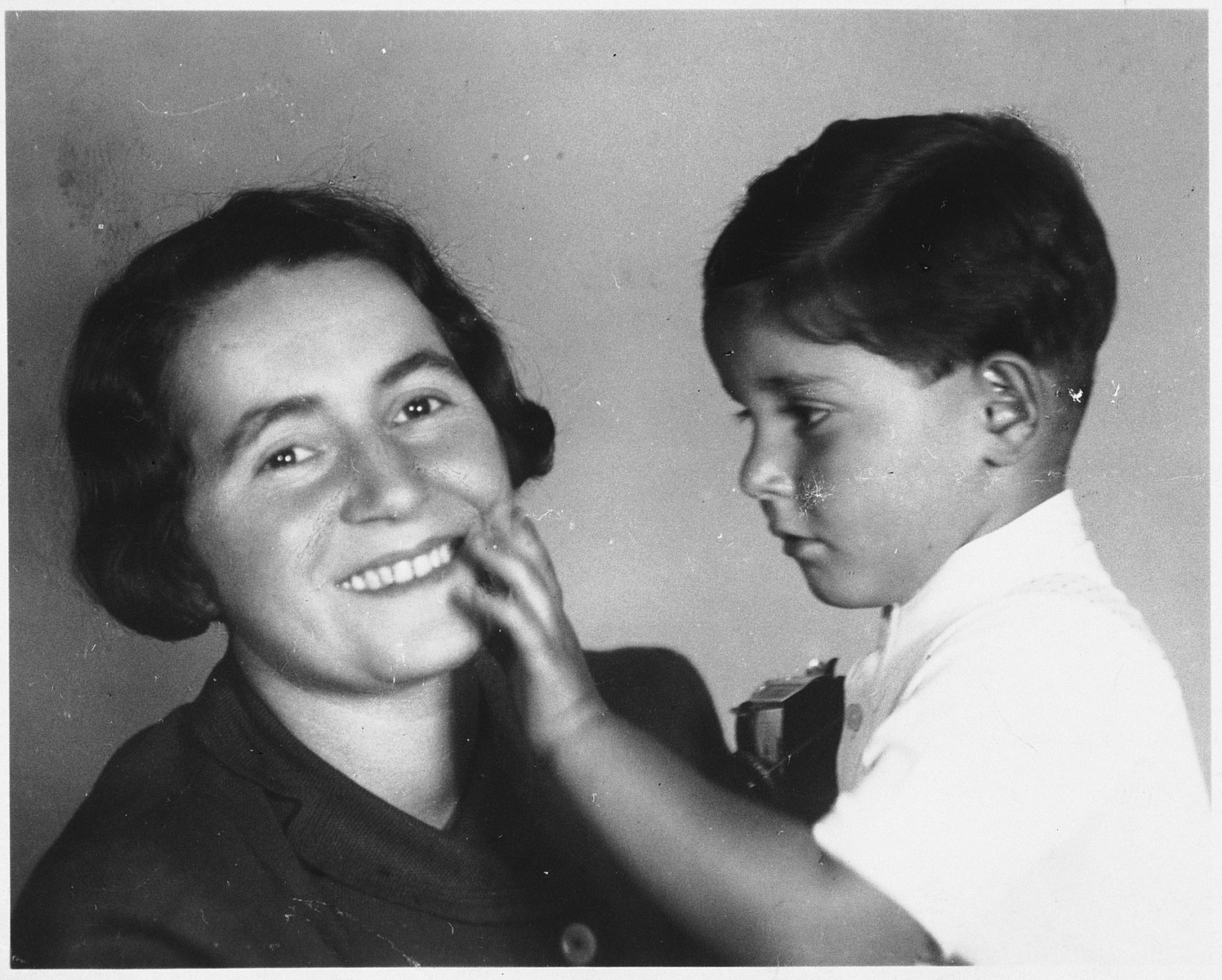 Portrait of a Jewish mother and son.

Pictured are Henrietta and Ivan Rechts. They were subsequently deported to Theresienstadt and Auschwitz, where they perished.