Portrait of a Czech Jewish couple. 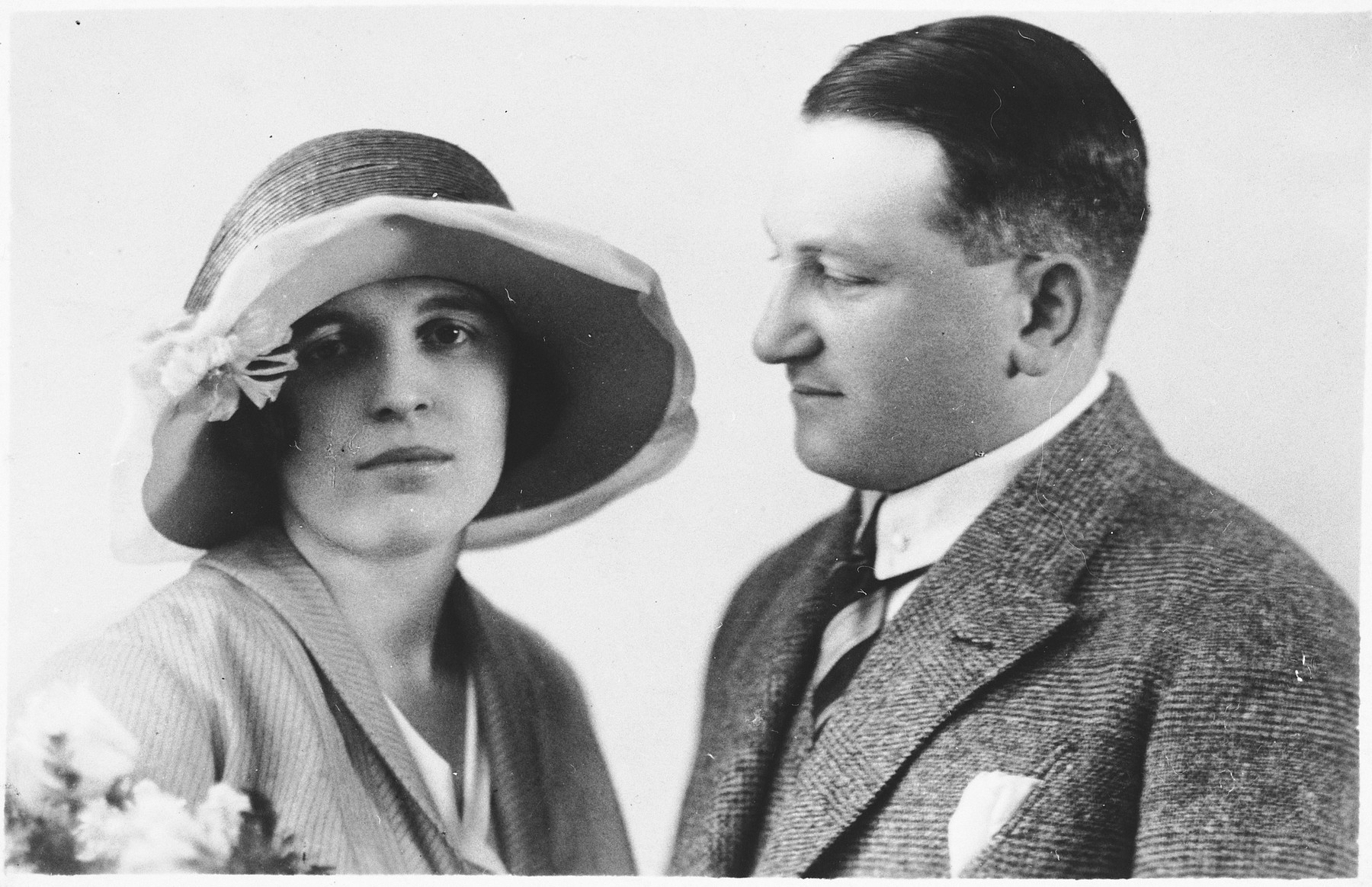 Portrait of a Czech Jewish couple.

Pictured are Lyduska and Tony Kares. They later perished in Auschwitz.