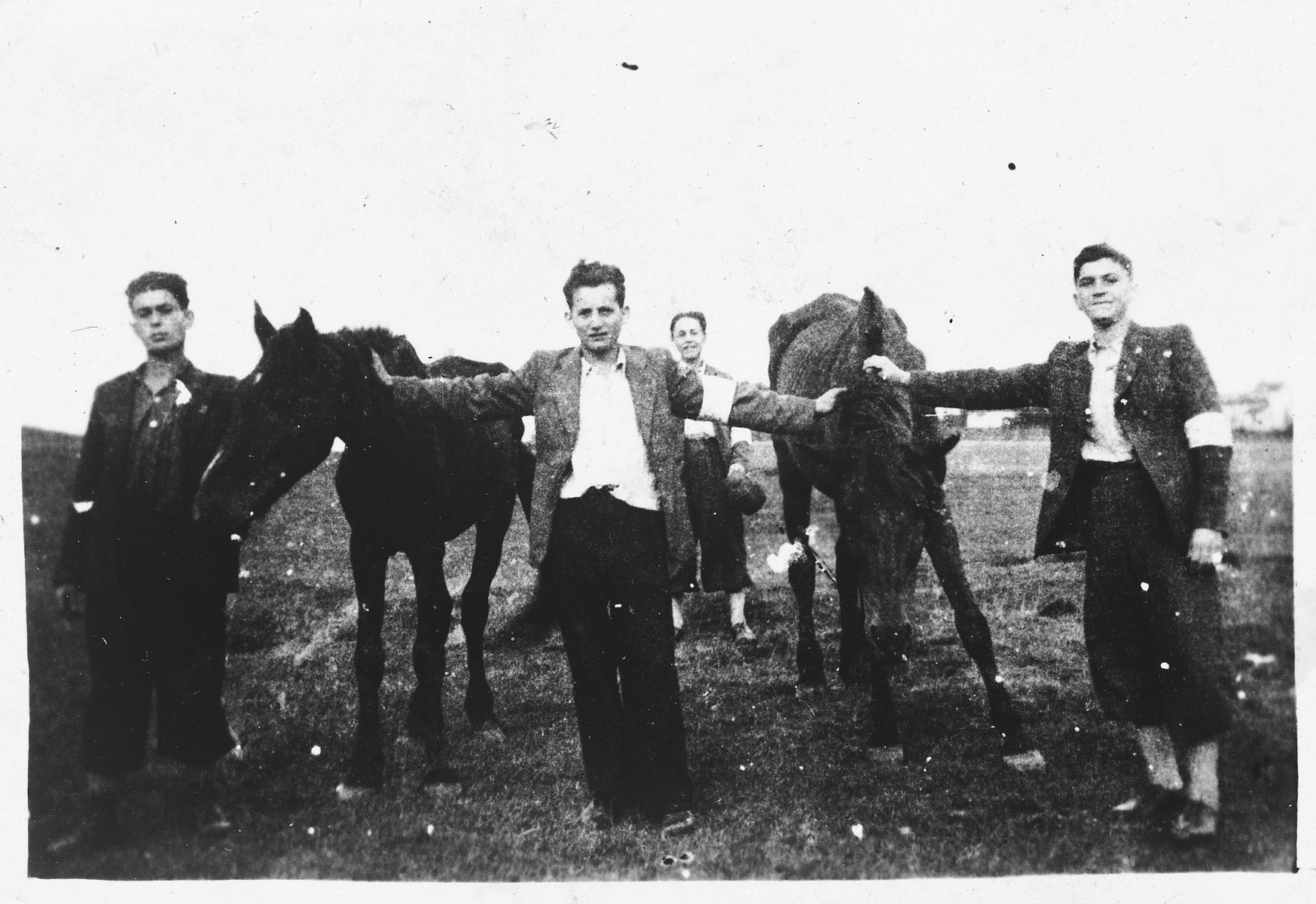 Among those pictured is Jacob Bronner.