Group portrait of teachers and pupils at a cheder [Jewish religious primary school] in Zagreb. 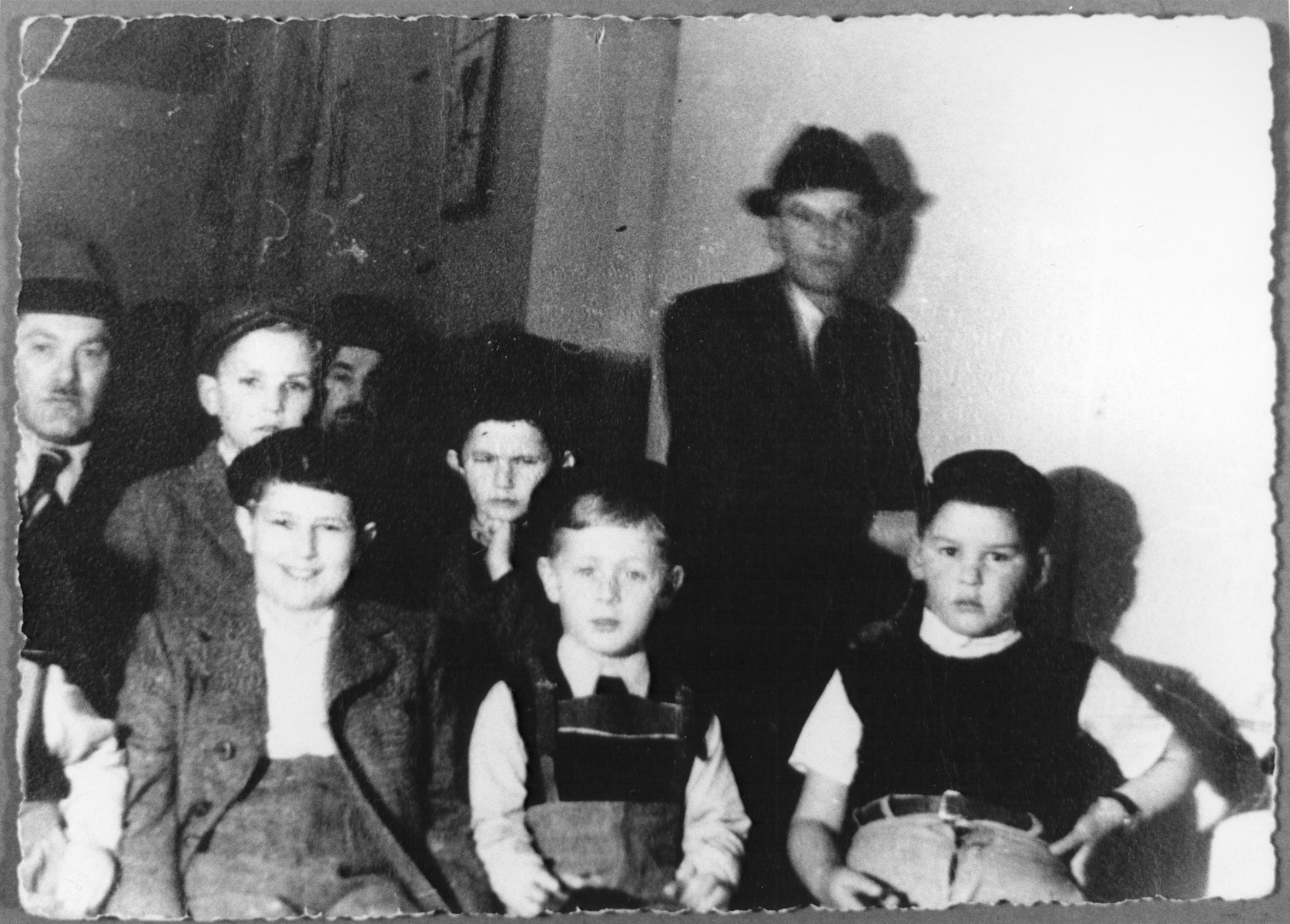 Group portrait of teachers and pupils at a cheder [Jewish religious primary school] in Zagreb.

Among those pictured is Pavel Deutsch (front row, center).

Copyright: Exclusively with provenance
Provenance: Meir Deutsch
Restriction
NOT FOR RELEASE without the permission of Meir Deutsch
Record last modified: 2011-03-11 00:00:00
This page: https://collections.ushmm.org/search/catalog/pa1151041