Group portrait of Jewish teenagers who came to Switzerland their liberation from Buchenwald. 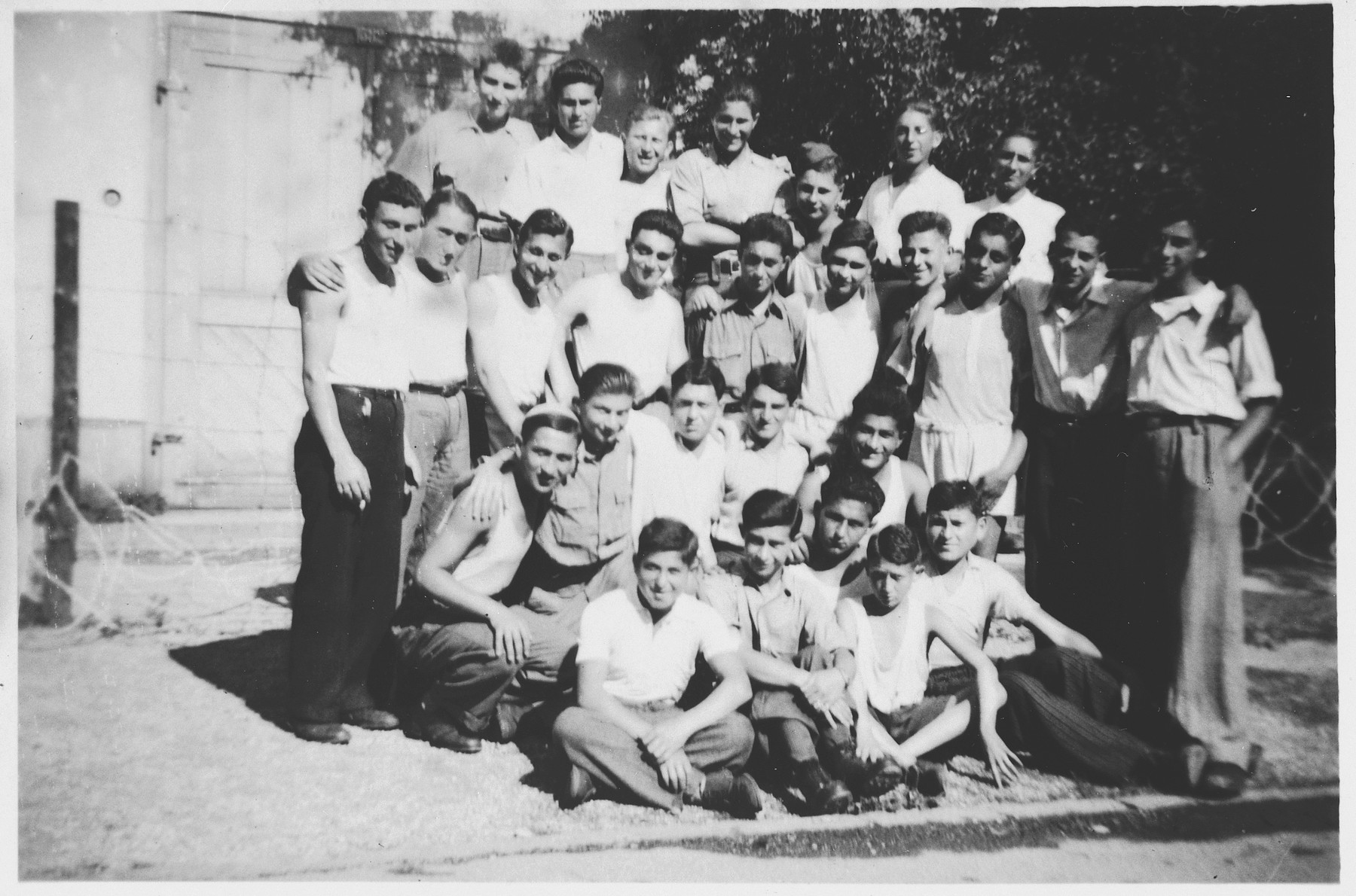 Group portrait of Jewish teenagers who came to Switzerland their liberation from Buchenwald.

Among those pictured is Abraham Grajz.