Portrait of the Hofmekler family in Kovno, Lithuania. 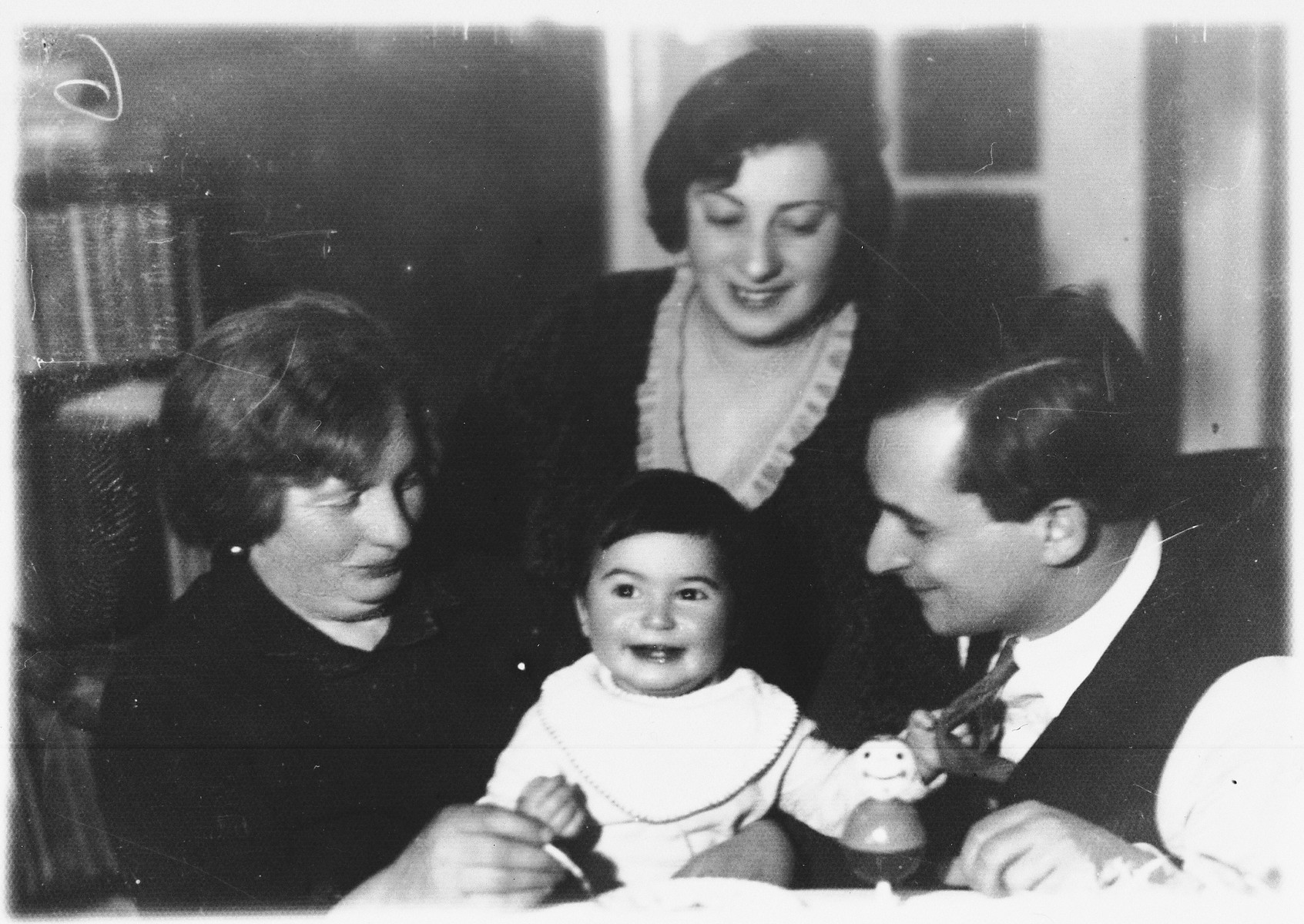 Portrait of the Hofmekler family in Kovno, Lithuania.

Pictured are Leon Hofmekler with his wife, Sonya, his son, Garrik, and Sonya's mother, Mrs. Levin