Group portrait of medical students from Kiev University in its temporary location in the Ural Mountains. 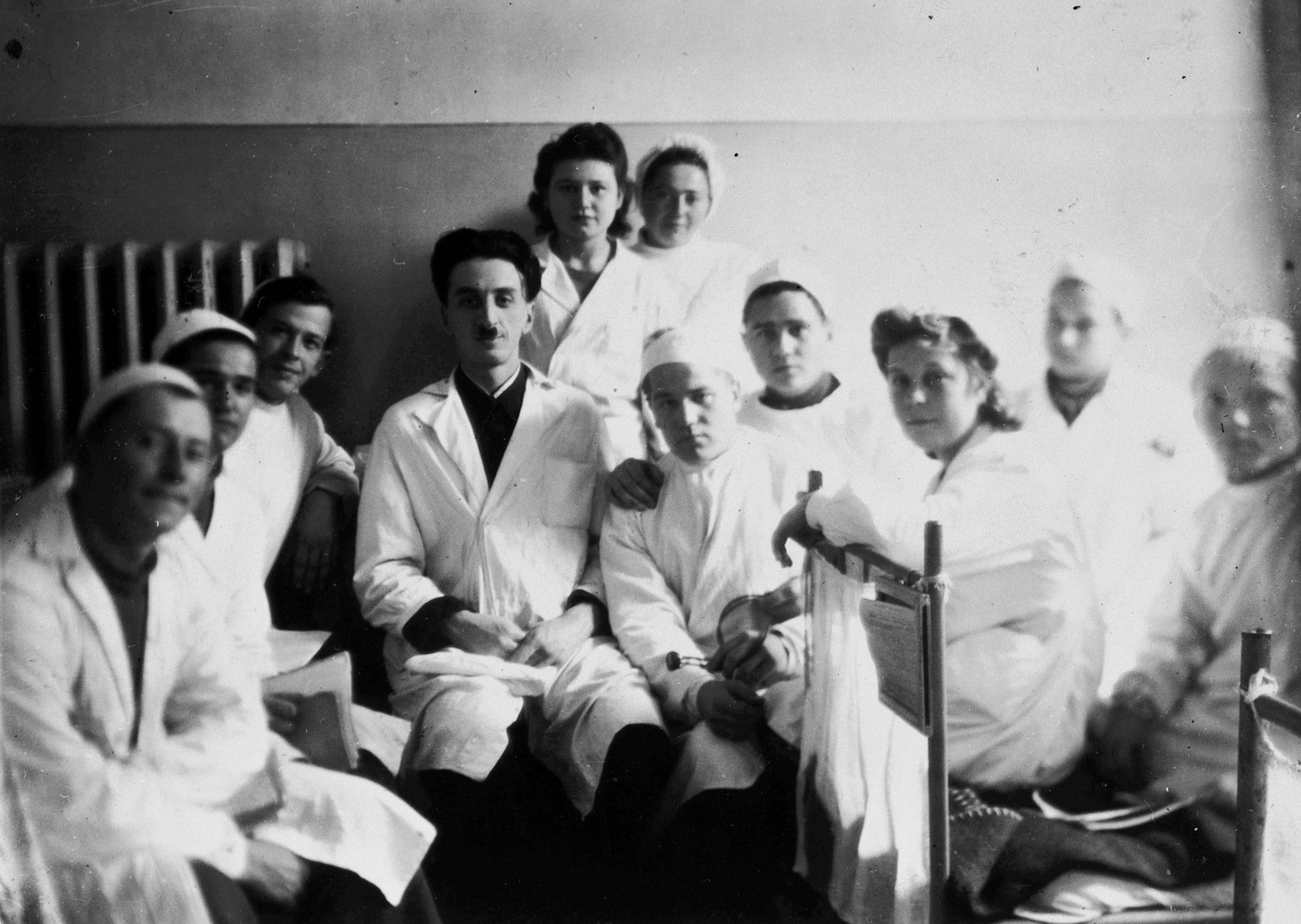 Group portrait of medical students from Kiev University in its temporary location in the Ural Mountains.

Yulian Rafes is in the center (fourth from the left).