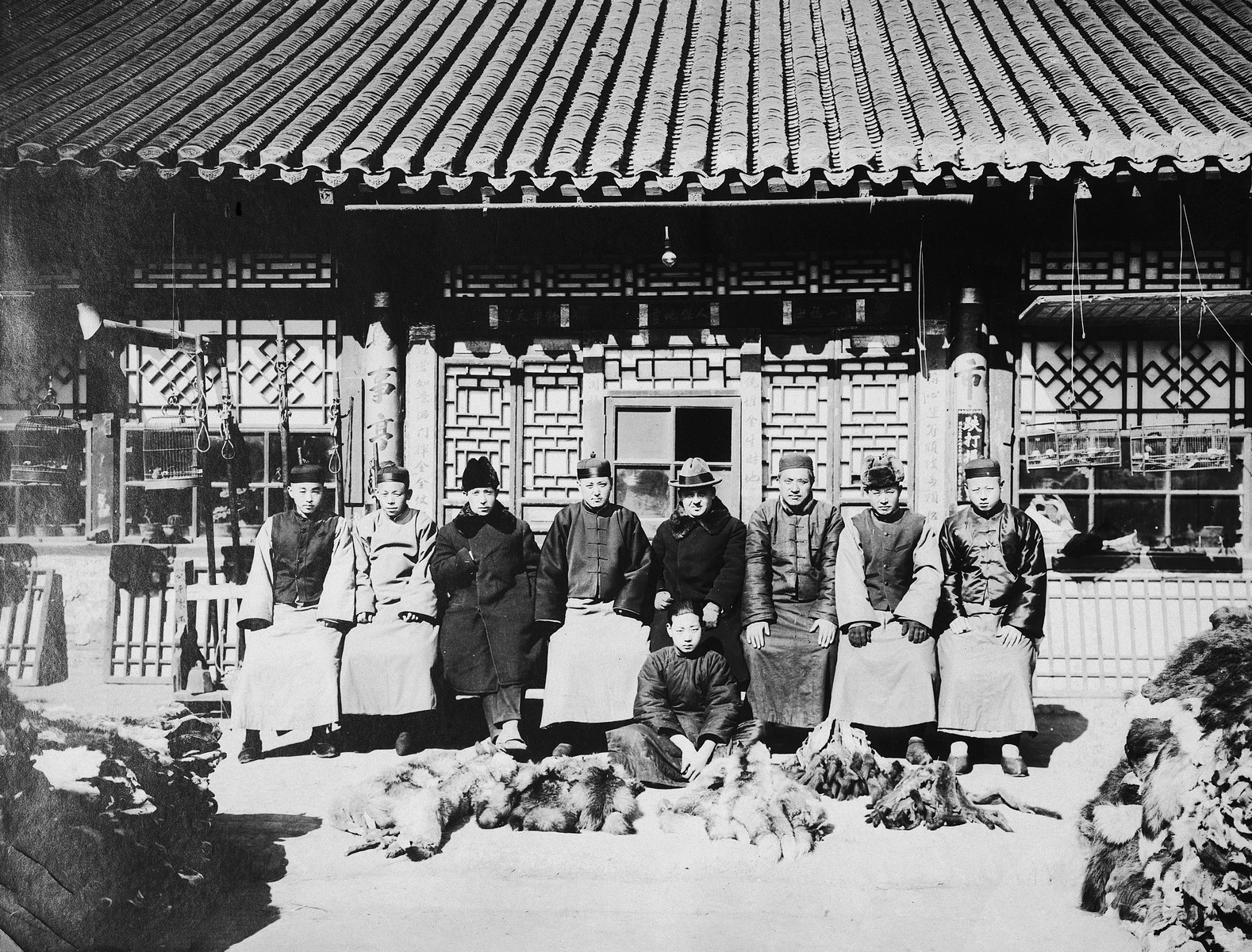 Grisha Toper is third from the left.