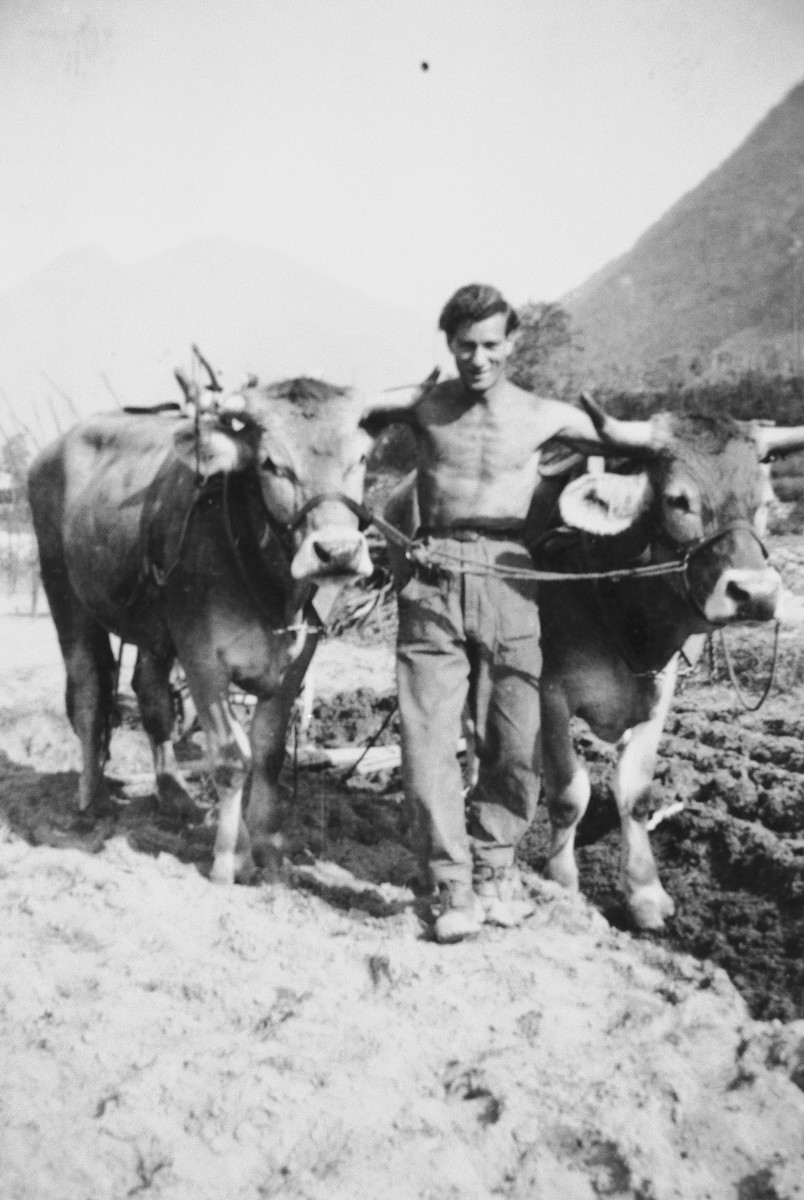 The first Swiss labor camp for "left extremists," specifically members and leaders of the German and Austrian Communist parties, was established at Malvaglia at the beginning of 1941. On December 9, 1941, the Malvaglia refugees were transferred to the labor camp at Gordola near Locarno. Swiss labor camps employed able-bodied refugees between the ages of twenty and sixty. Men worked in road-building, civic improvements, or farming, while women were assigned to mending and laundry work.