Group portrait of Polish and Jewish students and their teachers at a gymnasium in Lukow, Poland. 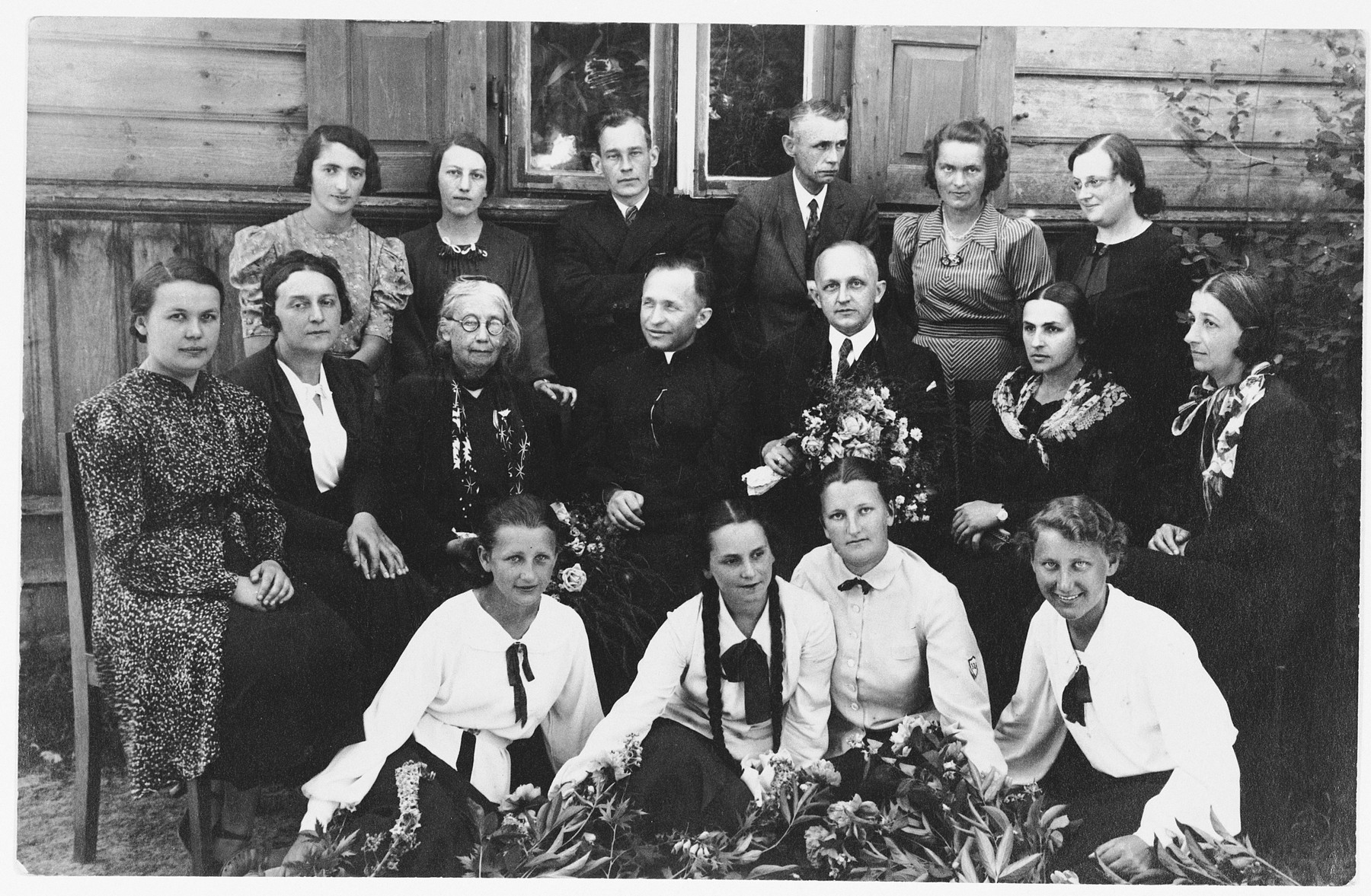 Group portrait of Polish and Jewish students and their teachers at a gymnasium in Lukow, Poland.

Among those pictured are: Jadwiga Dzido (front row on the right) and Zophia Szlendak (front row, second from the left). During the German occupation both girls joined the resistance. Zophia was subsequently killed by the Gestapo.