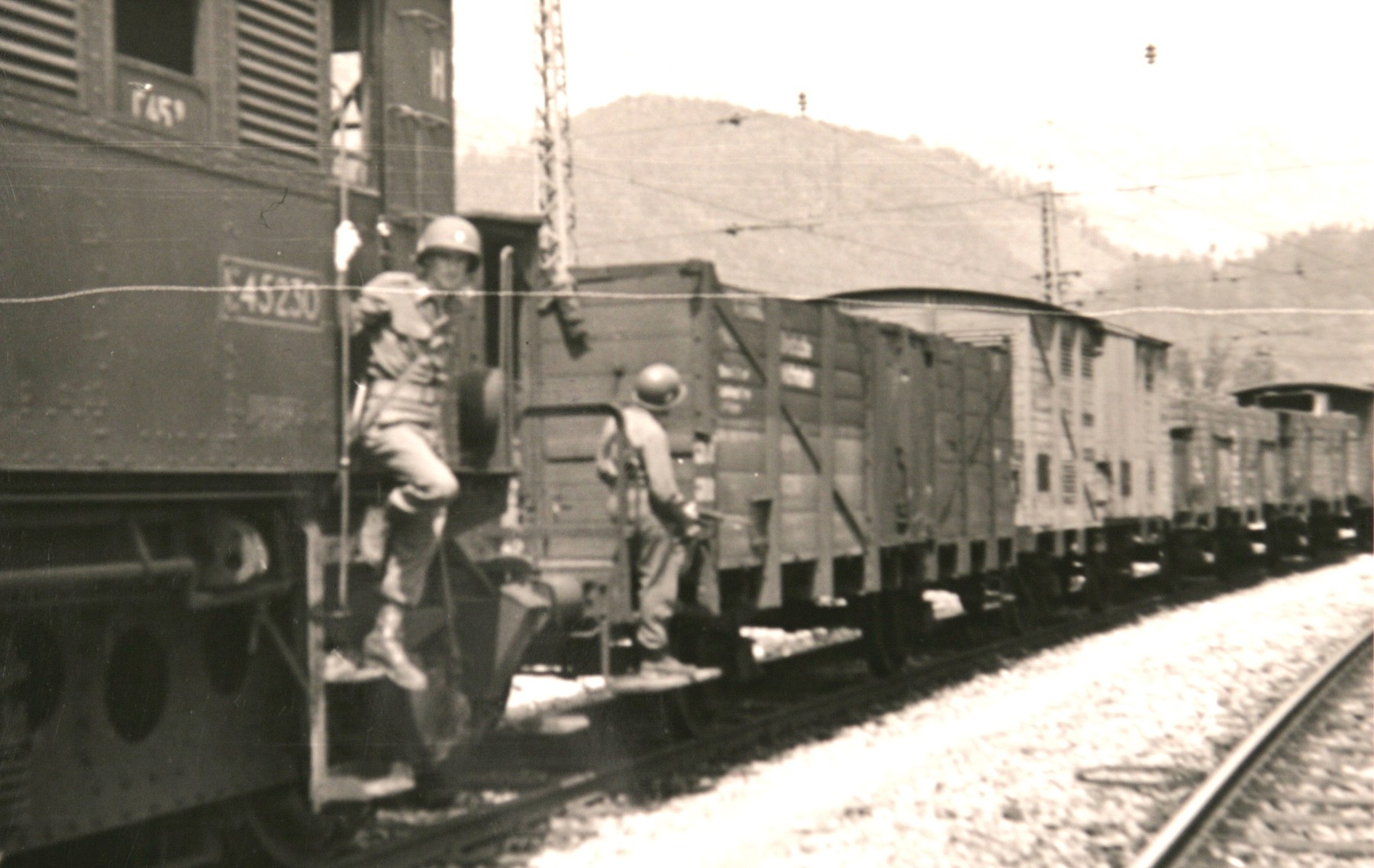 Event History
The Hungarian Gold Train was a freight train loaded with the movable personal property of the Hungarian Jewish community that had been confiscated by the pro-German Hungarian government beginning in late March 1944. These Jewish assets included gold, diamonds and furs, as well as large quantities of less valuable items, such as silverware, rugs, watches, cigarette cases and stamp albums. The loot was deposited in banks and depots around the country, where it remained until the fall. After the Red Army advanced into Hungary (near Debrecen) in October, the government panicked and made a decision to centralize all the Jewish assets at Obanya Castle near Zirc. There, the parcels were opened, all evidence of ownership was jettisoned, and the loot was sorted into categories. Soon after the Arrow Cross regime, under the leadership of Ferenc Szalasi, took power in mid-October, Arpad Toldi was appointed commissioner of Jewish property. At his instigation the Jewish assets at Obanya Castle were loaded onto a freight train and moved to a small mining town in the Sopron region of Hungary called Brennbergbanya. The property was offloaded into a public bathhouse, where the sorting process continued, while the train was stowed in a tunnel. From December 1944 until March 1945 the Gold Train remained in Brennbergbanya. When the Red Army in its advance across Hungary approached this mining town in the spring of 1945, Toldi reassembled the Gold Train. At this point the commissioner separated out the most valuable items, which he placed in 44 crates and loaded onto several trucks. After giving instructions for the Gold Train to proceed to Hallein, Austria, Toldi and his family departed with the convoy of trucks on March 29 to an undisclosed location. Toldi met up with the Gold Train twice more in the month of April, in Hallein and in Hopfgarten (in the Austrian Alps), before separating permanently. Toldi was prevented from taking his loot into Switzerland by poor weather conditions, which blocked the mountain passes. Ultimately, he was forced to bury the treasure in various villages in the Tyrol and in a brick factory in Feldkirch. Approximately 40 cases of this loot were later uncovered by French occupation authorities in August 1945. They were assisted by Toldi, who either came forward voluntarily or was detained. Toldi remained in French custody until he was released without charge in early November 1945. More of the valuable gold and jewelry that had been distributed among Toldi's numerous associates surfaced in the French zone over the course of the next year, but several crates worth remained unaccounted for. The French occupation authority thus became the guardian of the real treasure taken from Obanya Castle. In January 1947, this material was transported by train to Paris. From Hopfgarten the Gold Train (carrying the detritus of the original treasure) traveled to Boeckstein and then to Werfen, where it was taken over by American troops in mid-May. The following month, it was sent to Salzburg, where the loot was placed in an American military warehouse. For the next two years the property remained in Salzburg while the Allies deliberated about what to do with it. During this period many myths began to circulate about the fabulous wealth on the Gold Train. The Hungarian government and Hungarian Jewish organizations estimated its worth at $350 million in 1945 dollars, but a new inventory of the loot in Salzburg resulted in an assessment of $3 million. The French had the valuable portion of the confiscated property and in April 1948 returned it to Hungary in exchange for 3,000 French railcars (freight wagons) and pieces of machinery left in Hungary at the end of the war. The new communist Hungarian government quickly decided not to return the assets to the Jewish community. The Gold Train assets held in Salzburg were turned over to the Intergovernmental Committee on Refugees, which sent a young American reparations officer named Abba Schwartz to Europe to organize their sale. Because of the low value of most of the assets an approach of bulk inventory and appraisal was adopted. From May 1947 until January 1948 the goods from the Gold Train were sorted, listed, weighed, appraised and then packaged for shipment. There were a total of nine shipments (containing over 1,500 crates) from the Salzburg warehouse with items from the Gold Train. Eight of these were distributed among the Jewish DP camps. Only one shipment that contained goods that were deemed saleable at auction was sent to the U.S. The auctions began in June 1948 and continued until December of that year. It is estimated that the total funds for refugee resettlement derived from the movable assets of the victims of Nazism and Hungarian fascism amounted to $3.5 million, most, but not all of which derived from the Gold Train.

[Source: Zweig, Ronald W. The Gold Train: The Destruction of the Jews and the Looting of Hungary. New York, William Morrow, 2002.]