Studio portrait of the Eisenstab family. 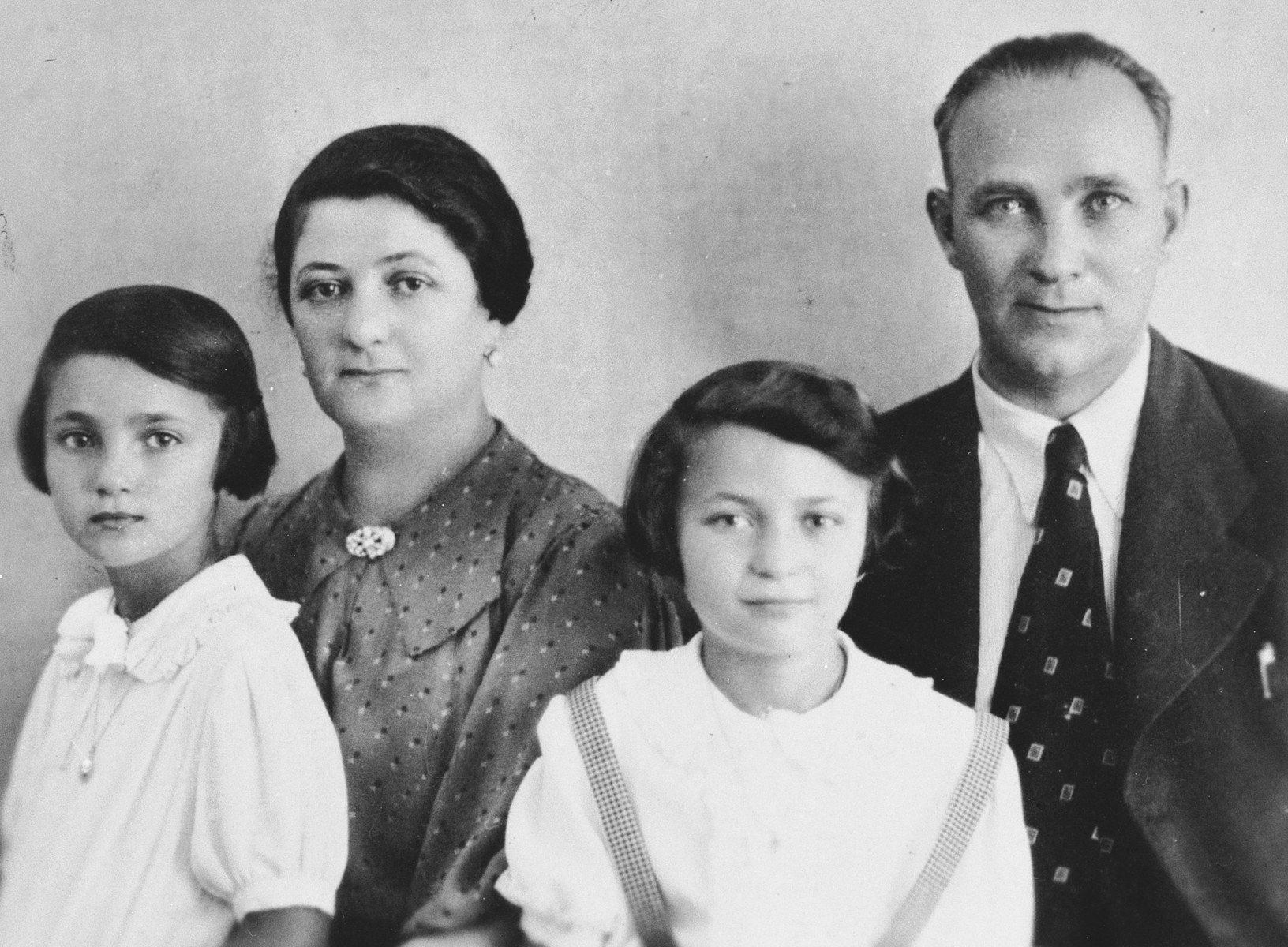 Studio portrait of the Eisenstab family.

From left to right are Elfi, Jetty, Lucie and Eisig Eisenstab.