Studio portrait of a Polish-Jewish mother and her young son. 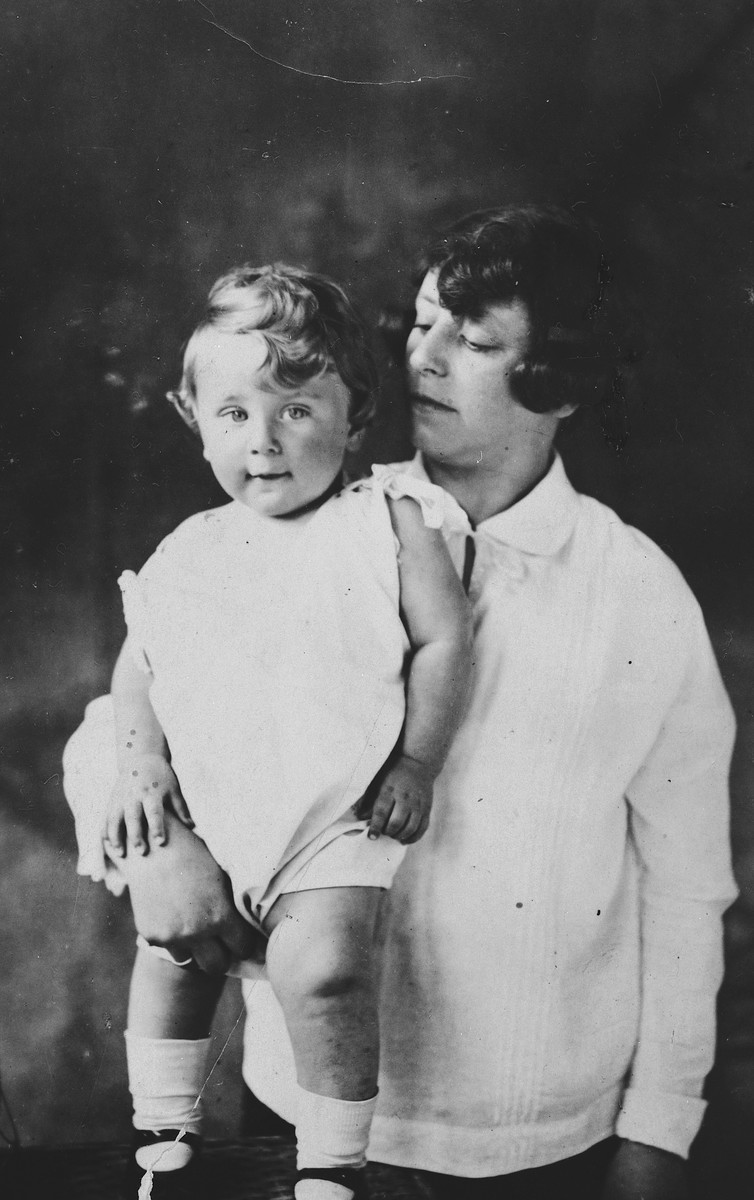 Studio portrait of a Polish-Jewish mother and her young son.

Pictured are Chaya Lau and her son Naphtali.