Two German-Jewish women and a child relax outside and listen to a phonograph. 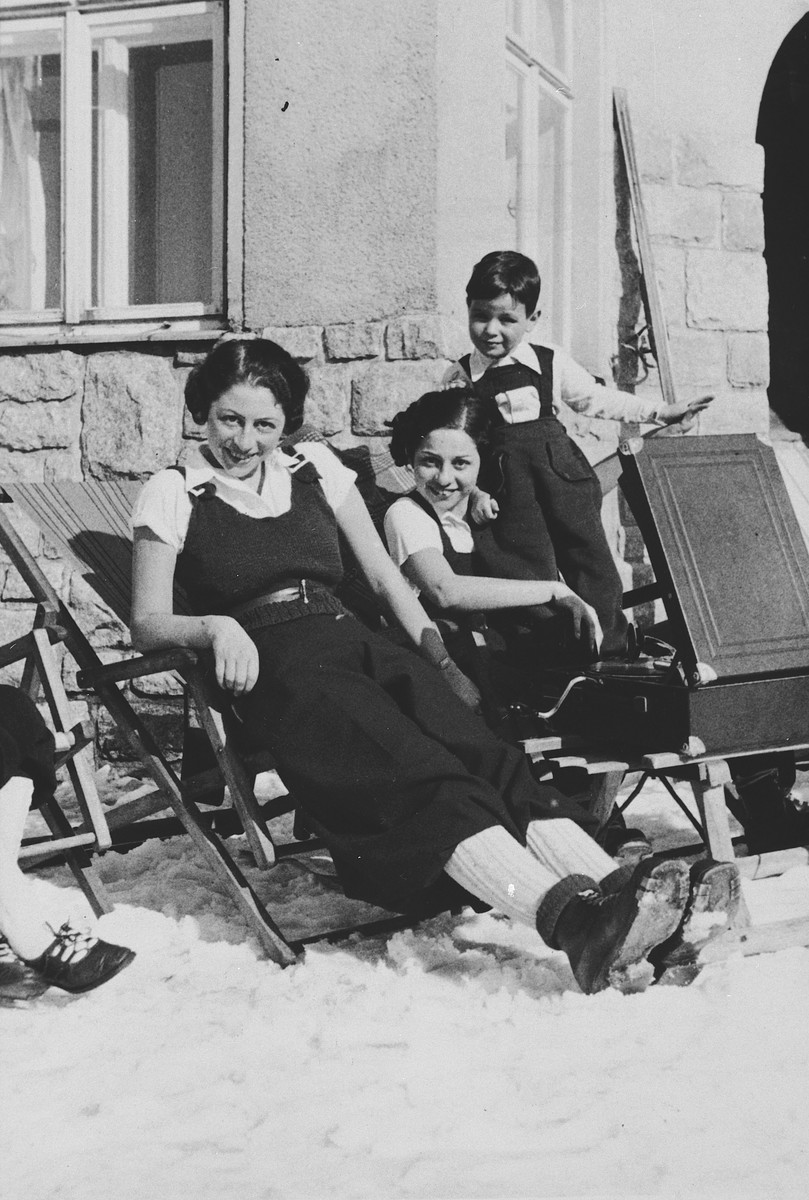 Two German-Jewish women and a child relax outside and listen to a phonograph.

Pictured on the left is Herta Fink.