Postwar portrait of Frits and Jacoba Blom and their three children. 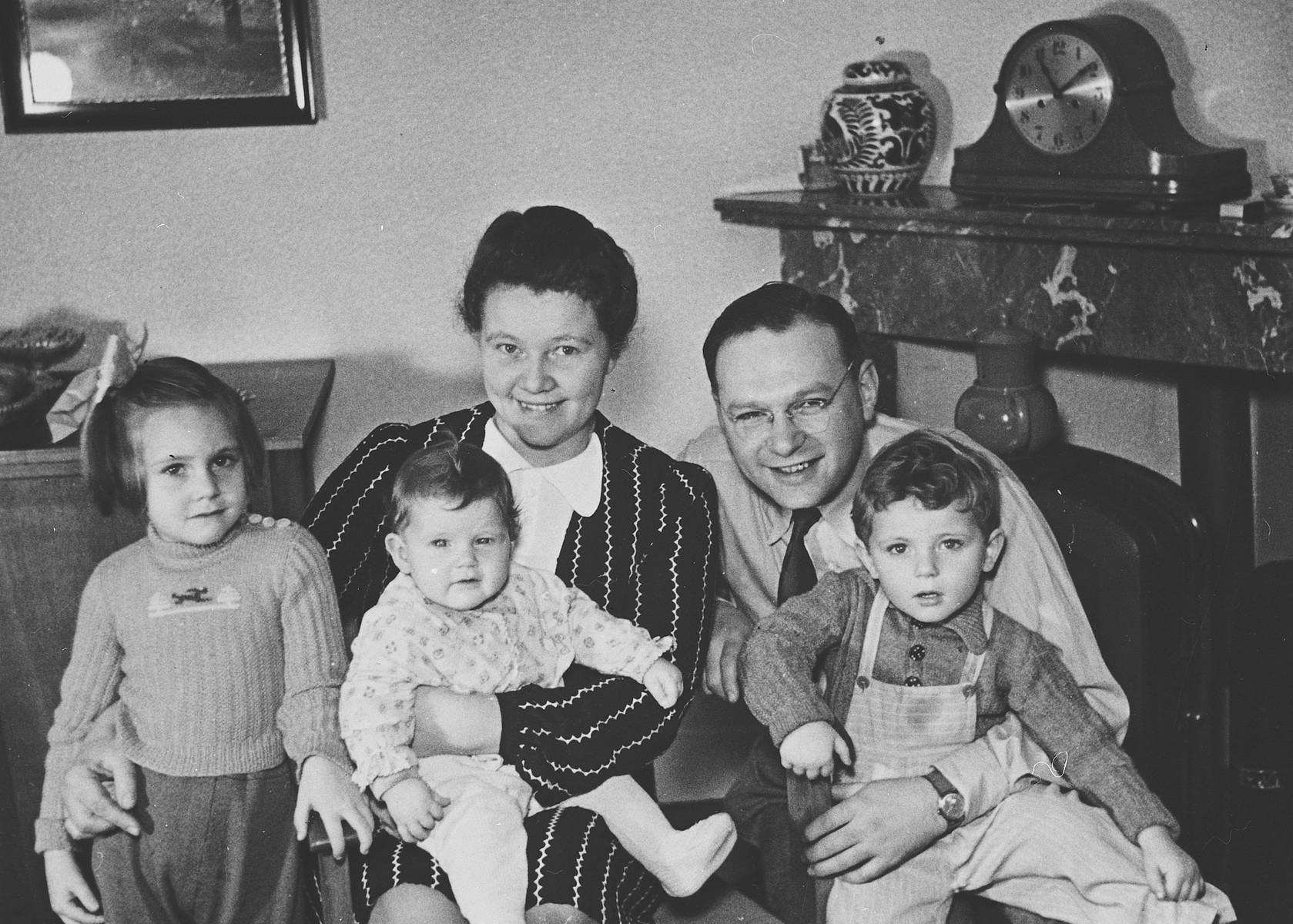 Postwar portrait of Frits and Jacoba Blom and their three children.

They hid Erich Zielenziger for over a year.