A group of Austrian-Jewish friends poses together during a weekly Sunday excursion to the parks. 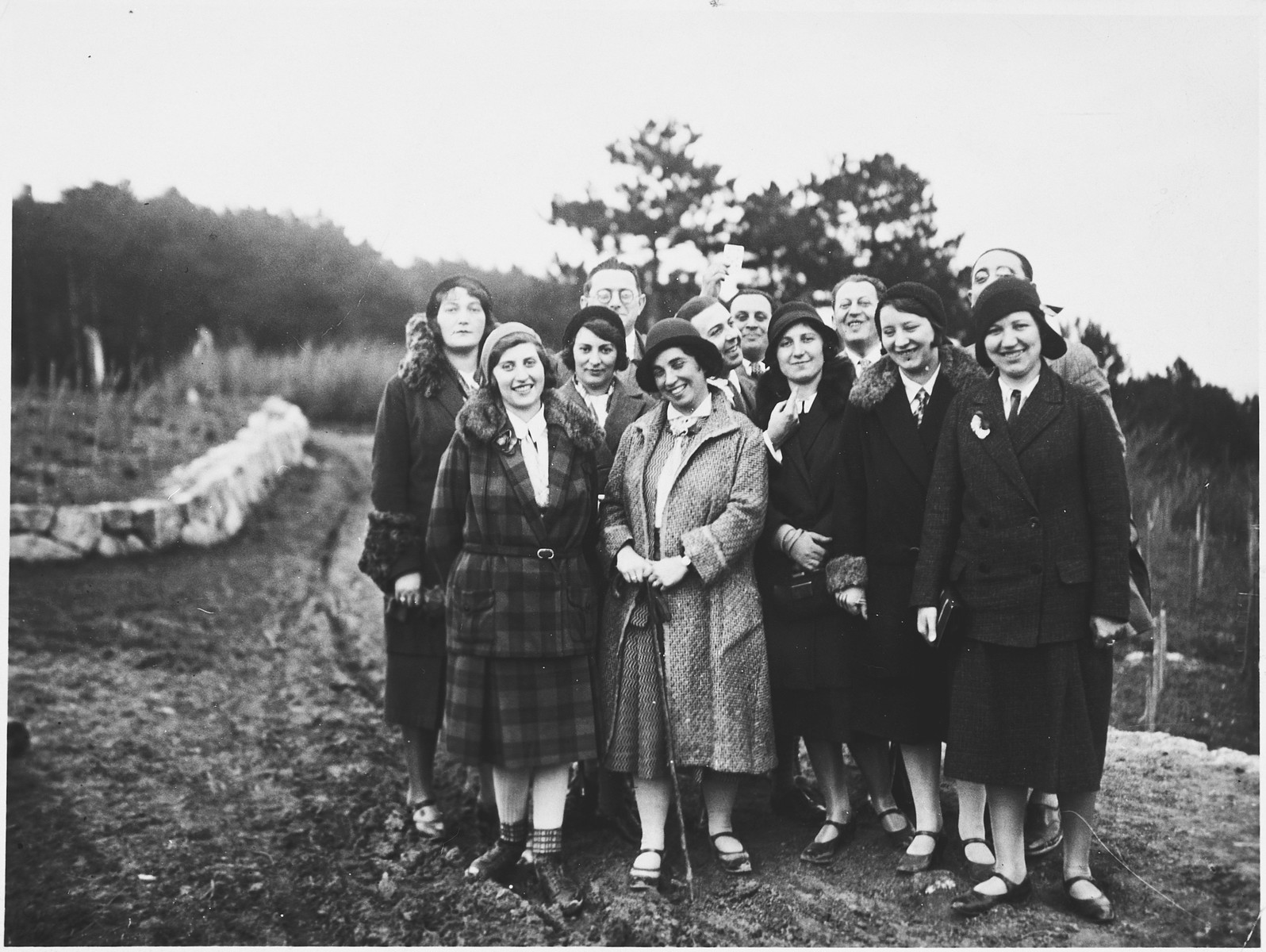 A group of Austrian-Jewish friends poses together during a weekly Sunday excursion to the parks.

Among those pictured are Wilhelm and Irene Basser.