Close-up portrait of the cantor of the synagogue in Subotica and his wife. 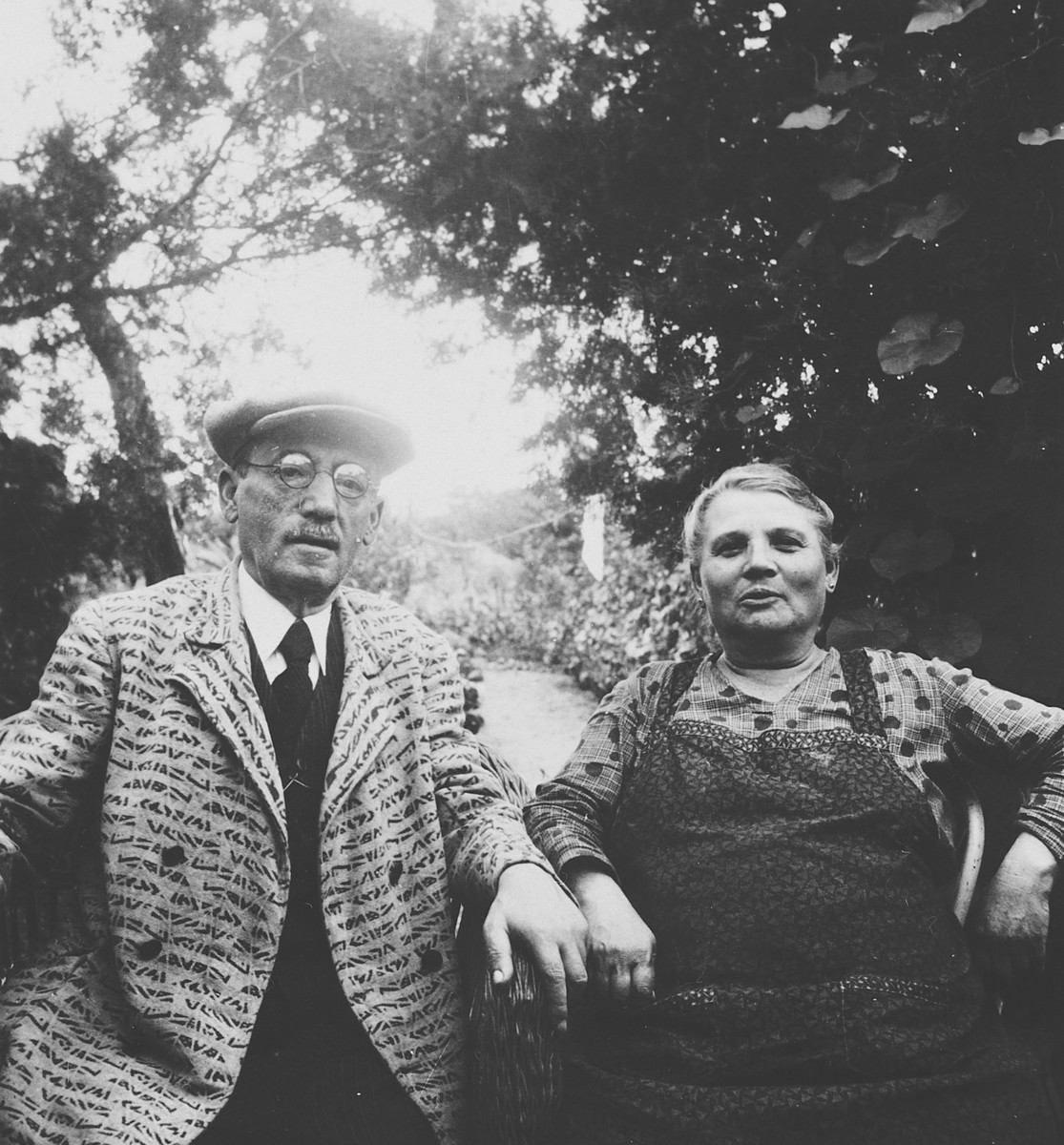 Close-up portrait of the cantor of the synagogue in Subotica and his wife.

Pictured are Josef and Risza Basser. Cantor Basser perished in the Holocaust, and his wife survived imprisonment in the Mauthausen concentration camp.