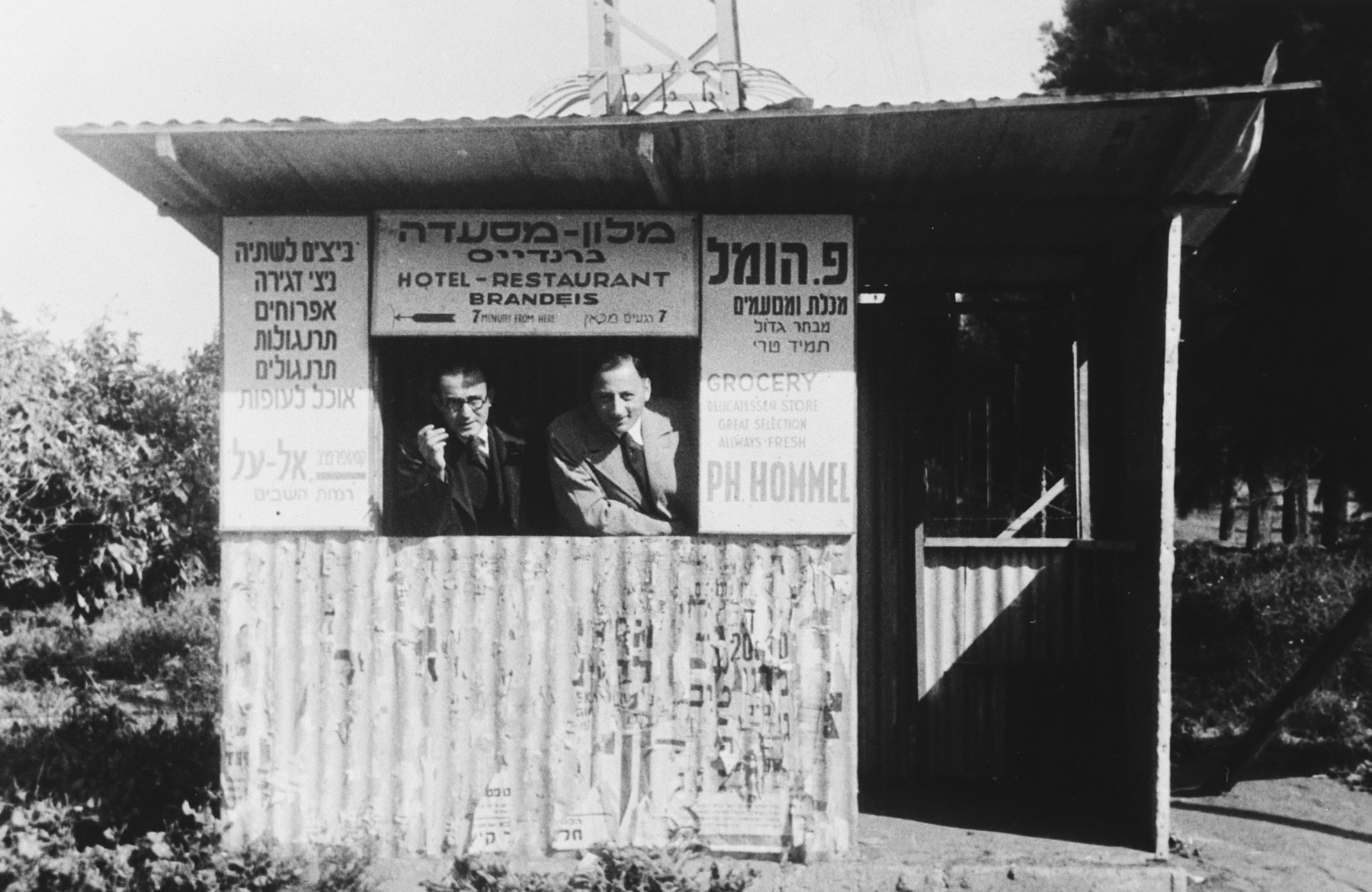 Karl Blumenthal is pictured on the right.

Biography
Rolf (now Ralph) Blumenthal is the son of Karl (Charles) Blumenthal (b. 4/14/01) and Joahanna Loewenstein Blumenthal (1/21/05). His father was born in Hamm, Germany and his mother in Witten. Rolf was born on April 19, 1929 in Hamm where his father ran a coffee business. As the situation of German Jews worsened following the Nazi rise to power, Karl sought ways for his family to leave Germany. In 1936 Karl went to Palestine to explore the living conditions and decided against the family moving there. Instead, he immigrated to the United States in 1938. After his departure, Rolf and his mother went to live with his maternal grandparents in Aachen where Rolf attended a Jewish school. Karl meanwhile obtained American visas for his wife and son, and they joined him in the United Sates in February 1939. Rolf's paternal grandmother died of natural causes in 1937 and his maternal grandfather also died of natural causes shortly before Rolf and Joahanna left for the United States. Joahanna's mother took her own life following the death of her husband and the emigration of her children. Karl's father was deported to Theresienstadt and did not survive the war.