A group of friends goes for a boat ride in Kahlberg. 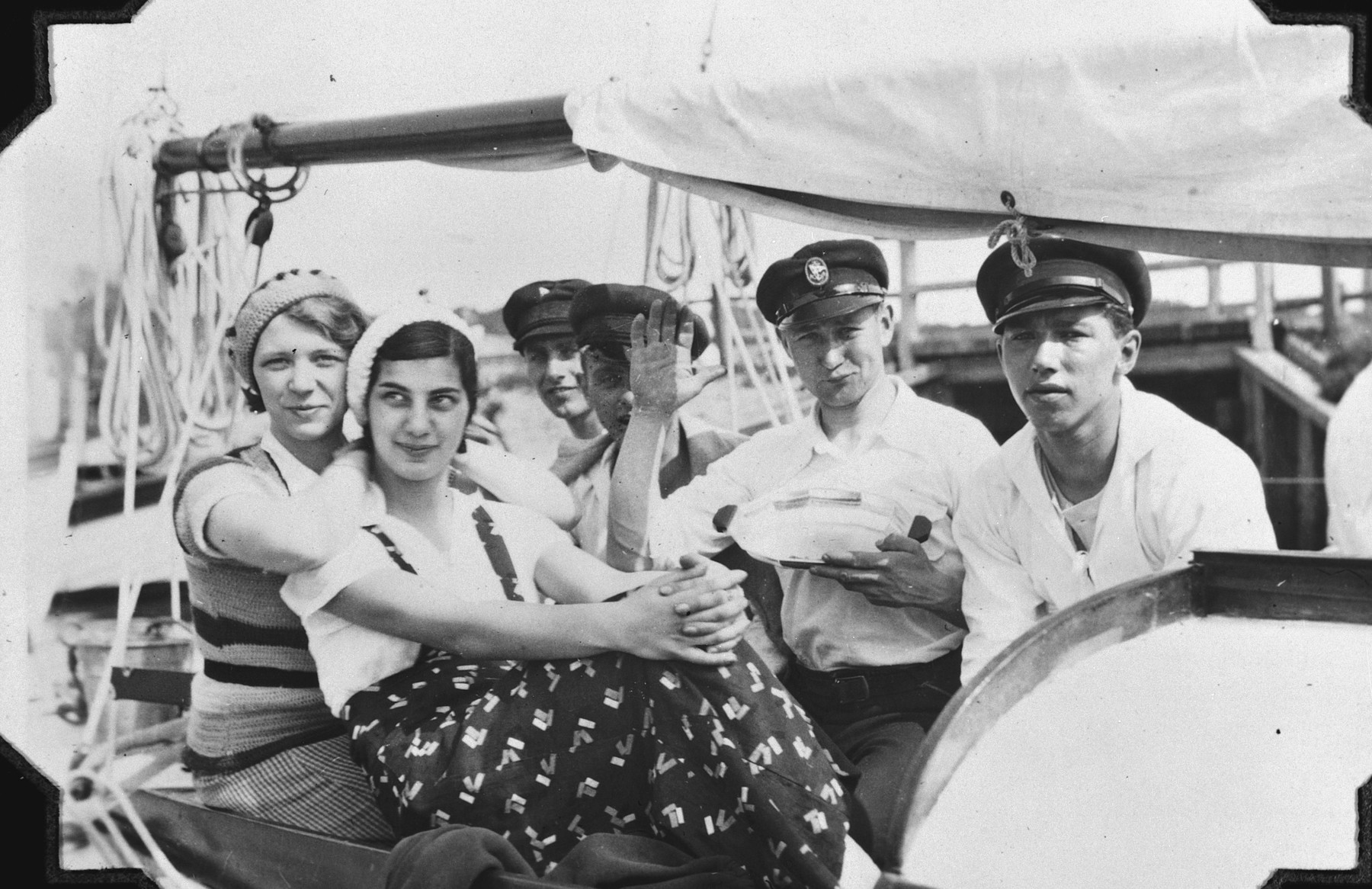 A group of friends goes for a boat ride in Kahlberg.

Among those pictured is Hildegard Wolff (second from left).