Gerhart Riegner and goes skiing with his parents to celebrate his father's 60th birthday. 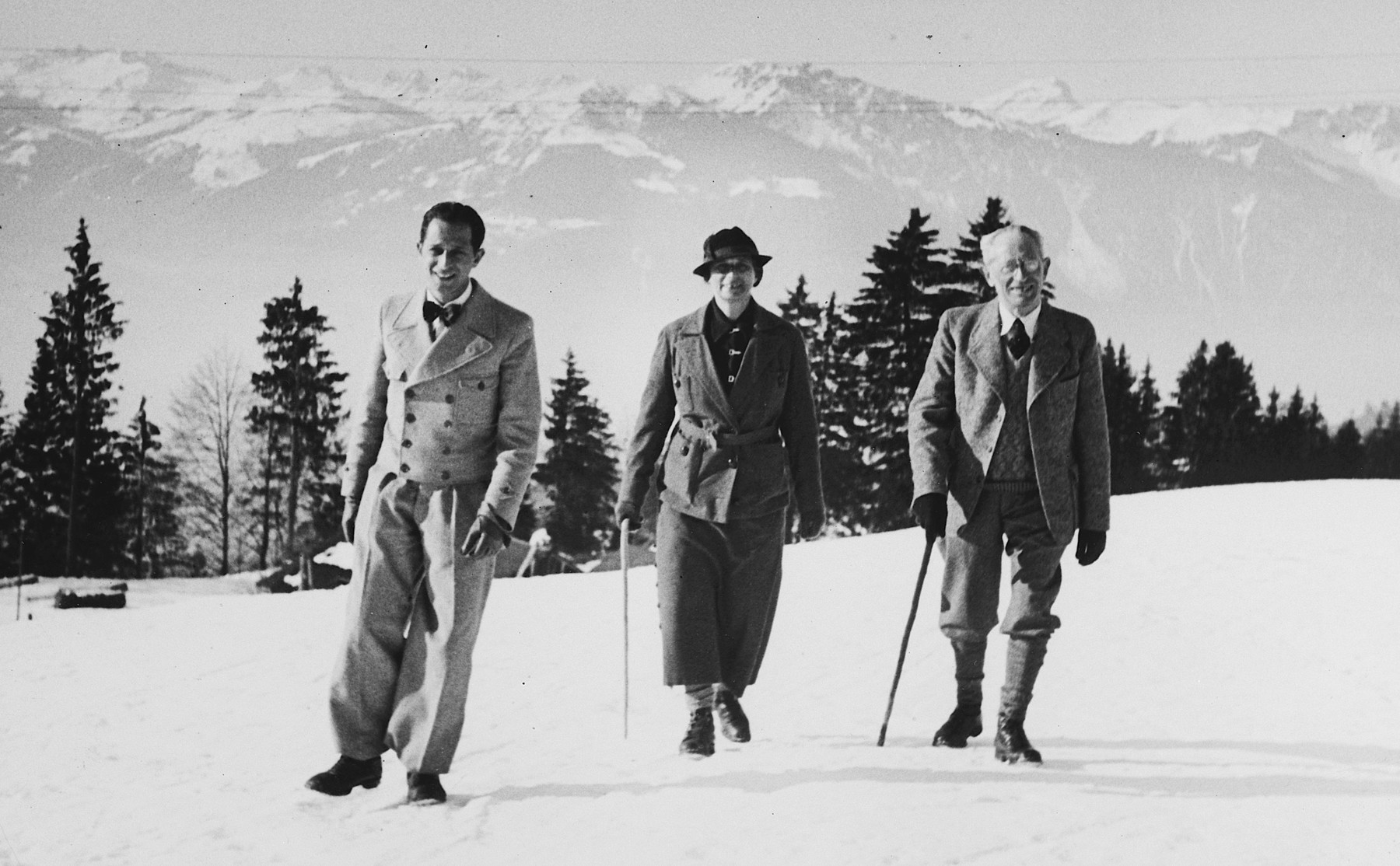 Gerhart Riegner and goes skiing with his parents to celebrate his father's 60th birthday.

From left to right are Gerhart, Agnes (nee Arnheim) and Heinrich Riegner.