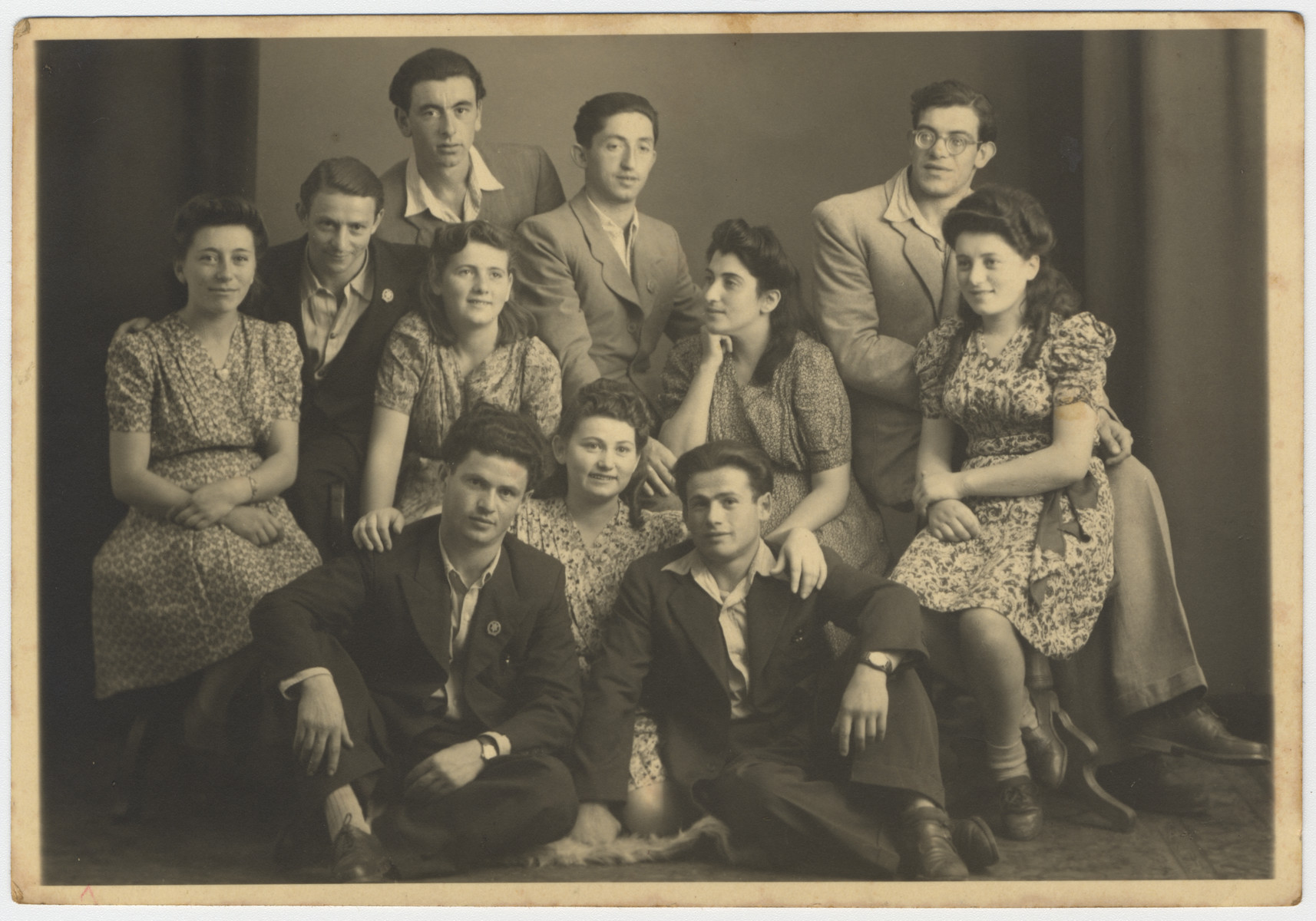 Max Schanzer is pictured in the back row, center. Also pictured are Moshe Shapiro and Yehuda Marin.