A Jewish couple walks down a street in Krakow. 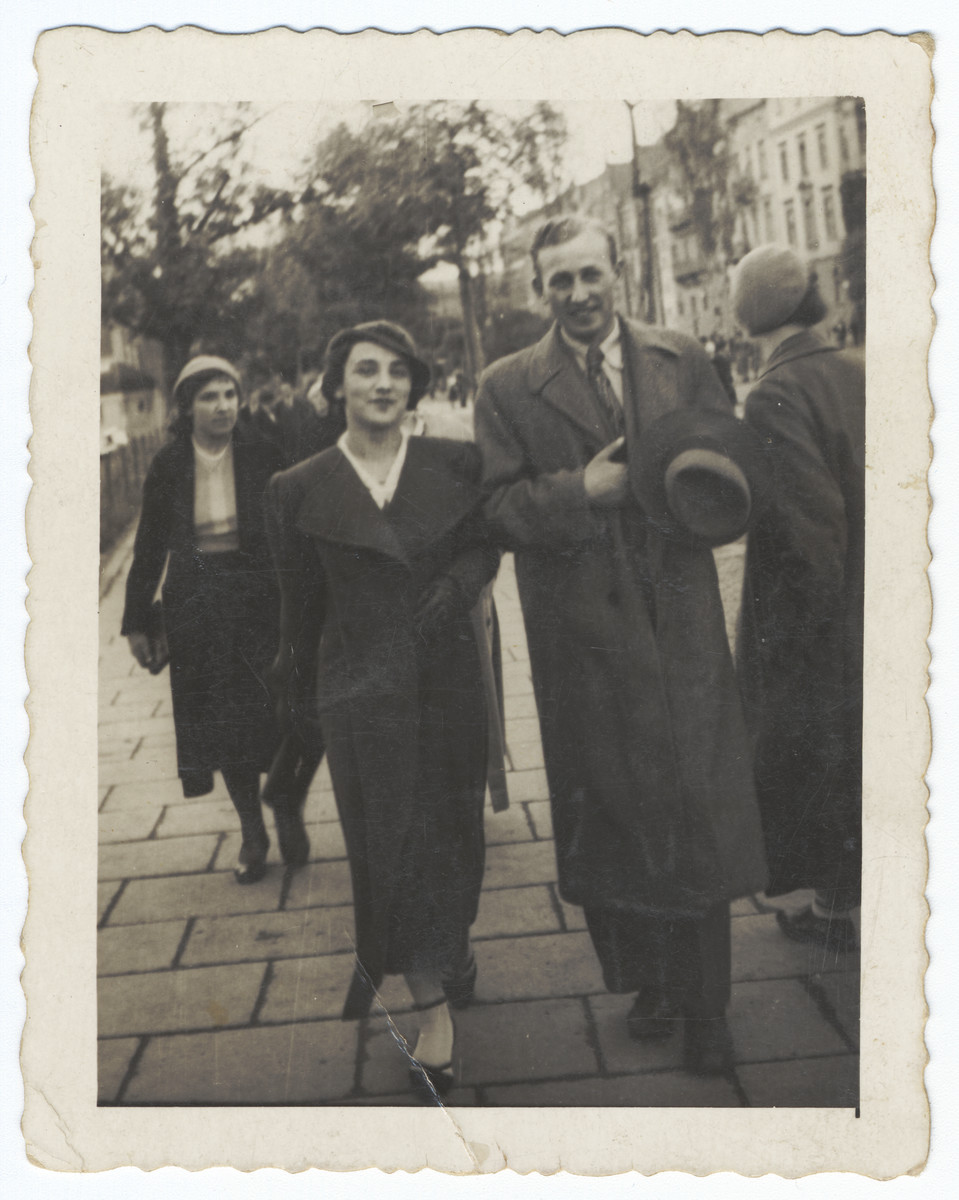 A Jewish couple walks down a street in Krakow.

Pictured are Rudolf and Regina Hoffman.