Studio portrait of a Jewish girl in Duesseldorf. 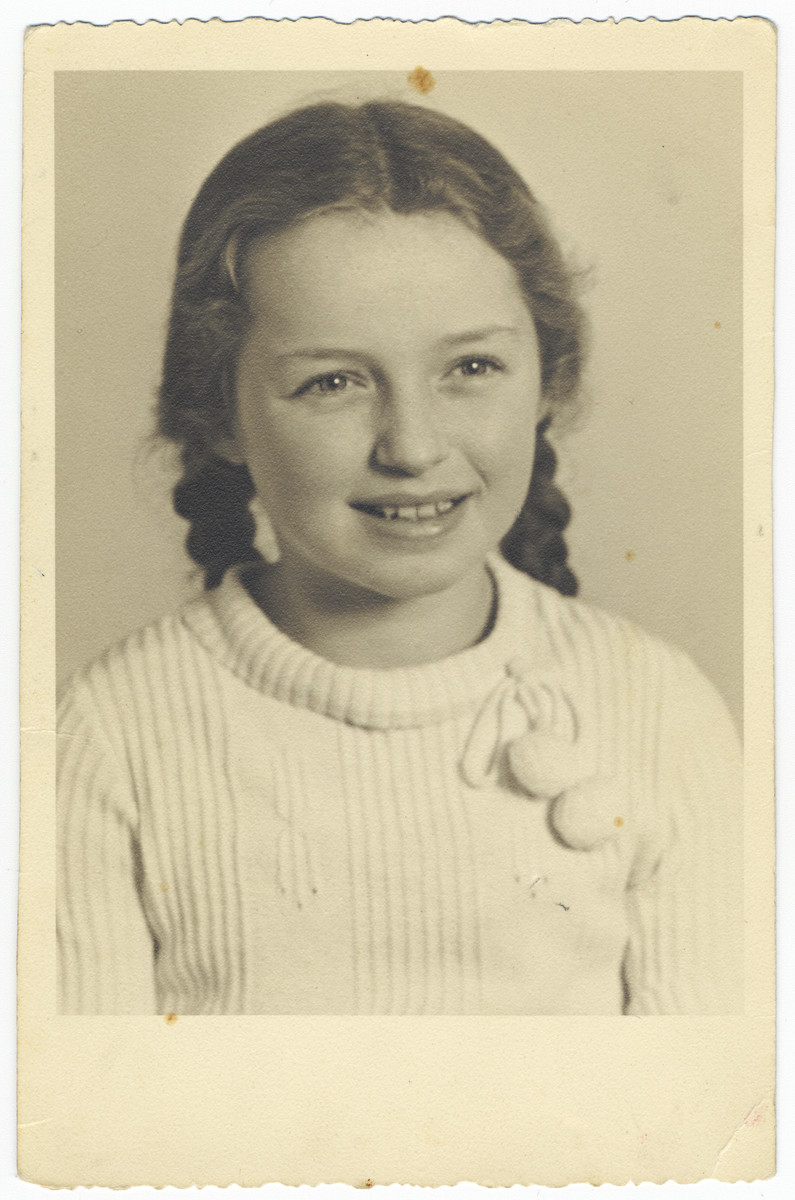 Studio portrait of a Jewish girl in Duesseldorf.

Pictured is Helga Kann. Officially declared stateless, she probably perished in the Holocaust.