Portrait of Juliusz Bogdan Deczkowski, taken after his release from the Pawiak prison in Warsaw. 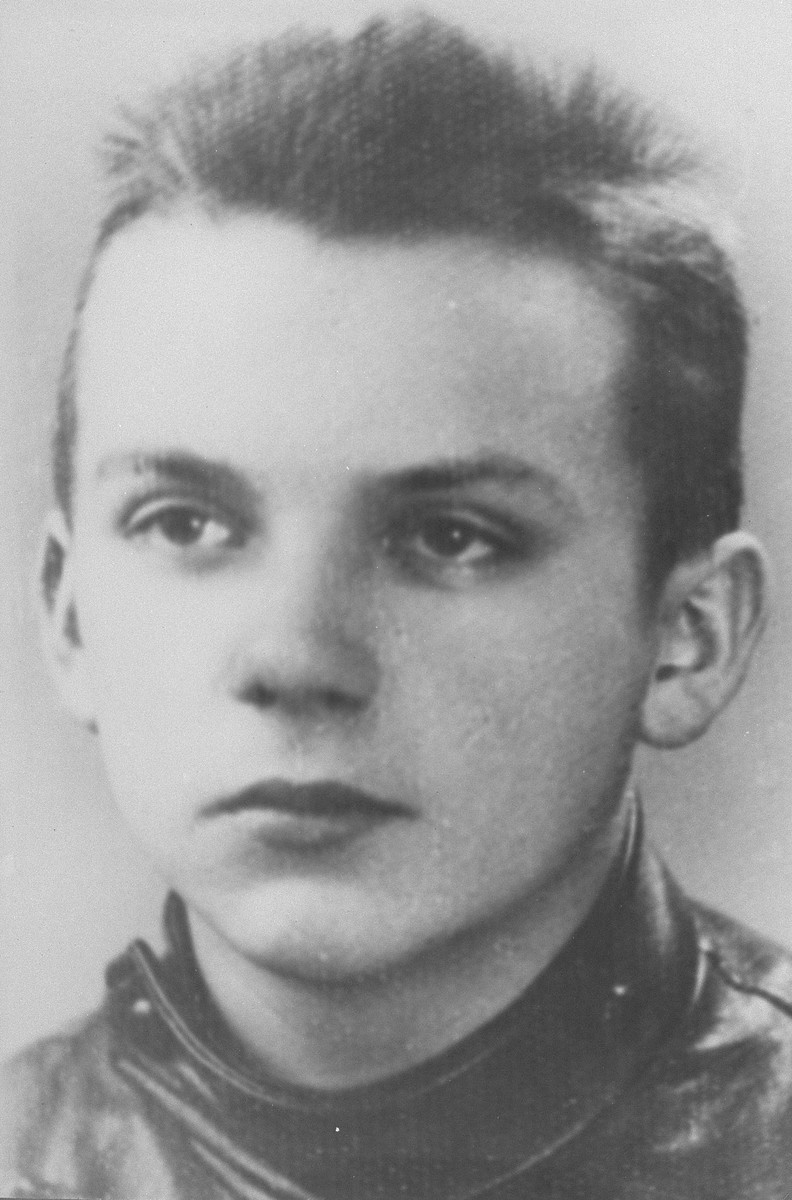 Portrait of Juliusz Bogdan Deczkowski, taken after his release from the Pawiak prison in Warsaw.

[Source: Guttman, Israel (ed.). Encyclopedia of the Holocaust. "Armia Krajowa," MacMillan, 1990.] m
Biography
Juliusz Bogdan Deczkowski was imprisoned from 5 May 1941 until 16 February 1942. During the Warsaw uprising Deczkowski, a member of Zoska battalion of the Armia Krajowa (Home Army), participated in an action to release 348 Jewish men and women from the Gesiowka prison on 5 August 1944.