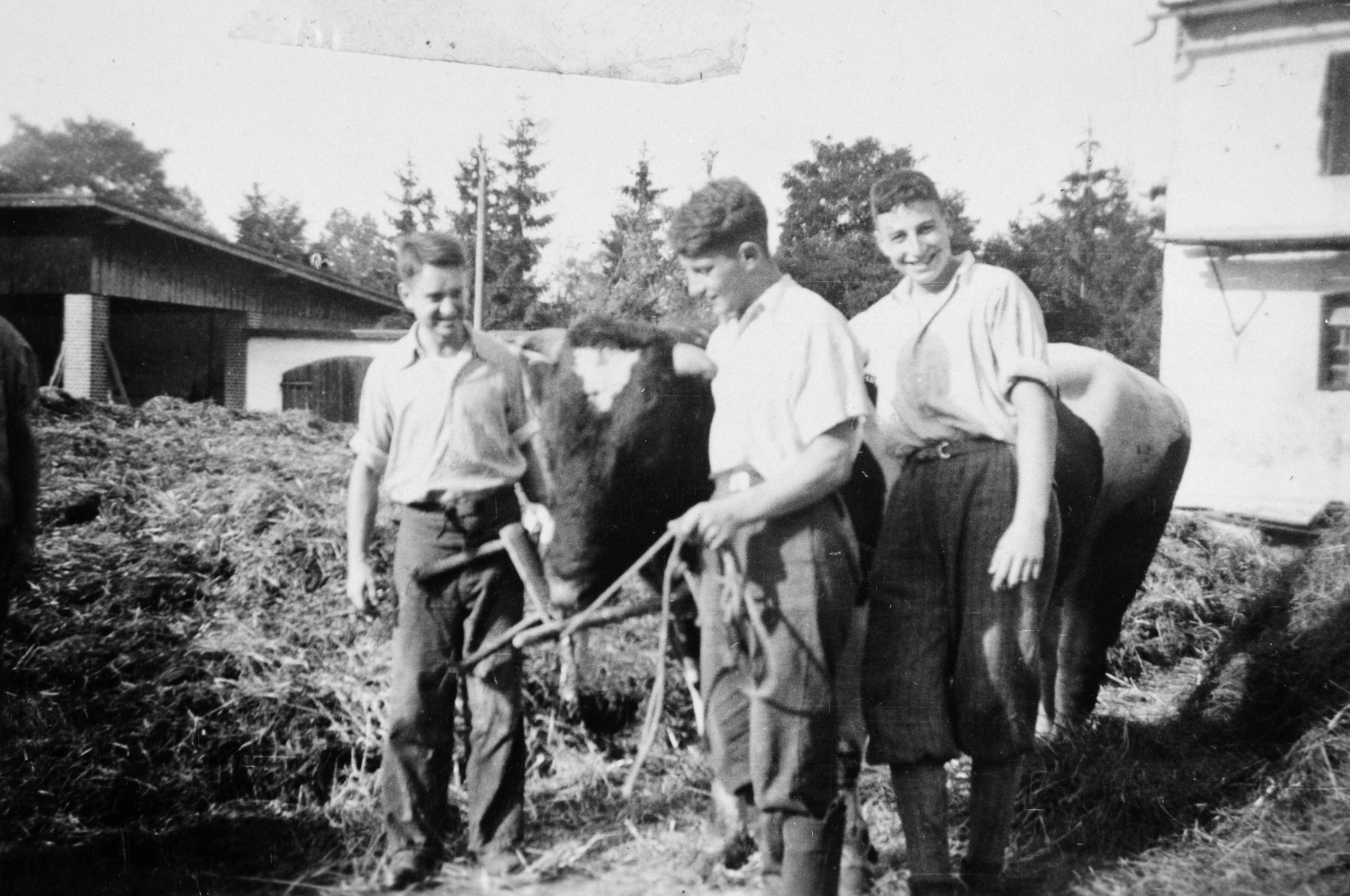 George Landecker is pictured in the center.