View of the exterior building of ITS. 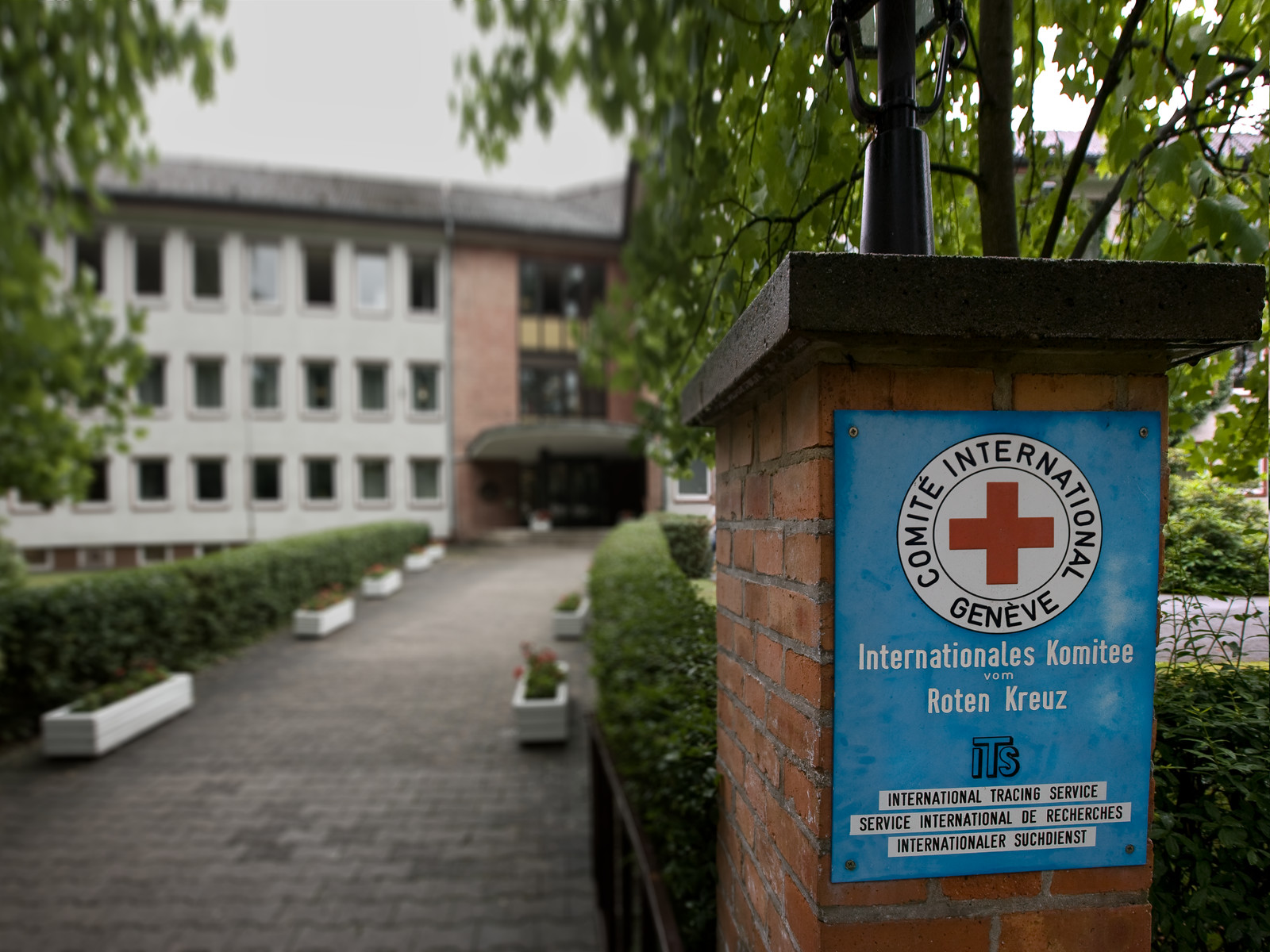 View of the exterior building of ITS.

Event History
In order to help reunite families during World War II, Allied powers established the International Tracing Service (ITS) in Bad Arolsen, Germany. Sixteen linear miles of shelving contain pages of documentation captured during the liberation of concentration camps in addition to newly added records, making up the largest Holocaust archive in the world. The documents contain information on 17.5 million victims of Nazism-people arrested, deported, killed, put to forced labor and slave labor, or displaced from their homes and unable to return at the end of the war. The United States is one of eleven nations of the International Commission receiving a single copy of the archive. The USHMM has been chosen to digitally receive and house the collection due to the historical, archival, and technological expertise the Museum already provides to survivors, families, and scholars. The collection is being transferred in a series of installments starting from January 2008 and is expected to be completed in 2010. The Museums Survivors Registry, with staff trained at the ITS in Bad Arolsen, provides assistance to survivor inquires.