Simcha Levine hugs his granddaughter Hennie after her return to Denmark. 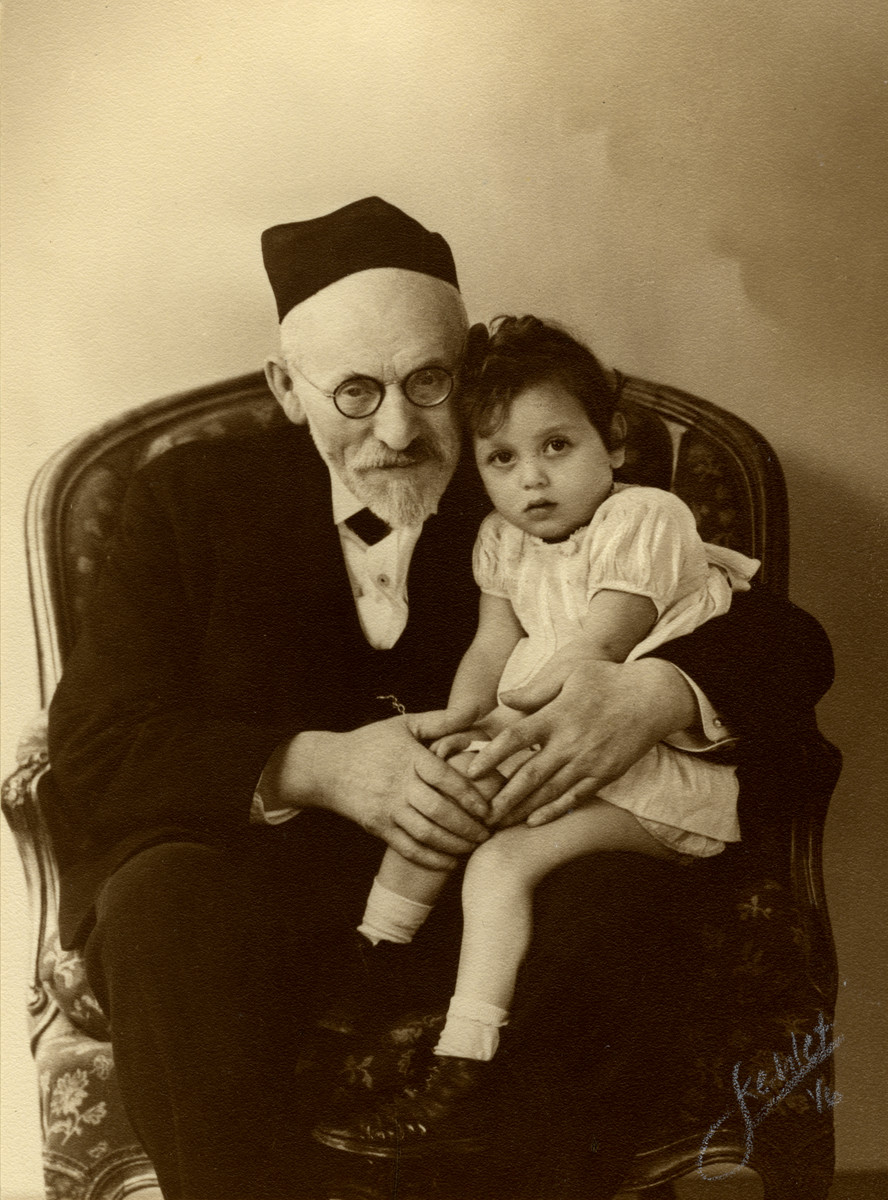 Simcha Levine hugs his granddaughter Hennie after her return to Denmark.

Hennie was born in Theresienstadt in 1944.