Studio portrait of the Jonas family in Copenhagen, Denmark. 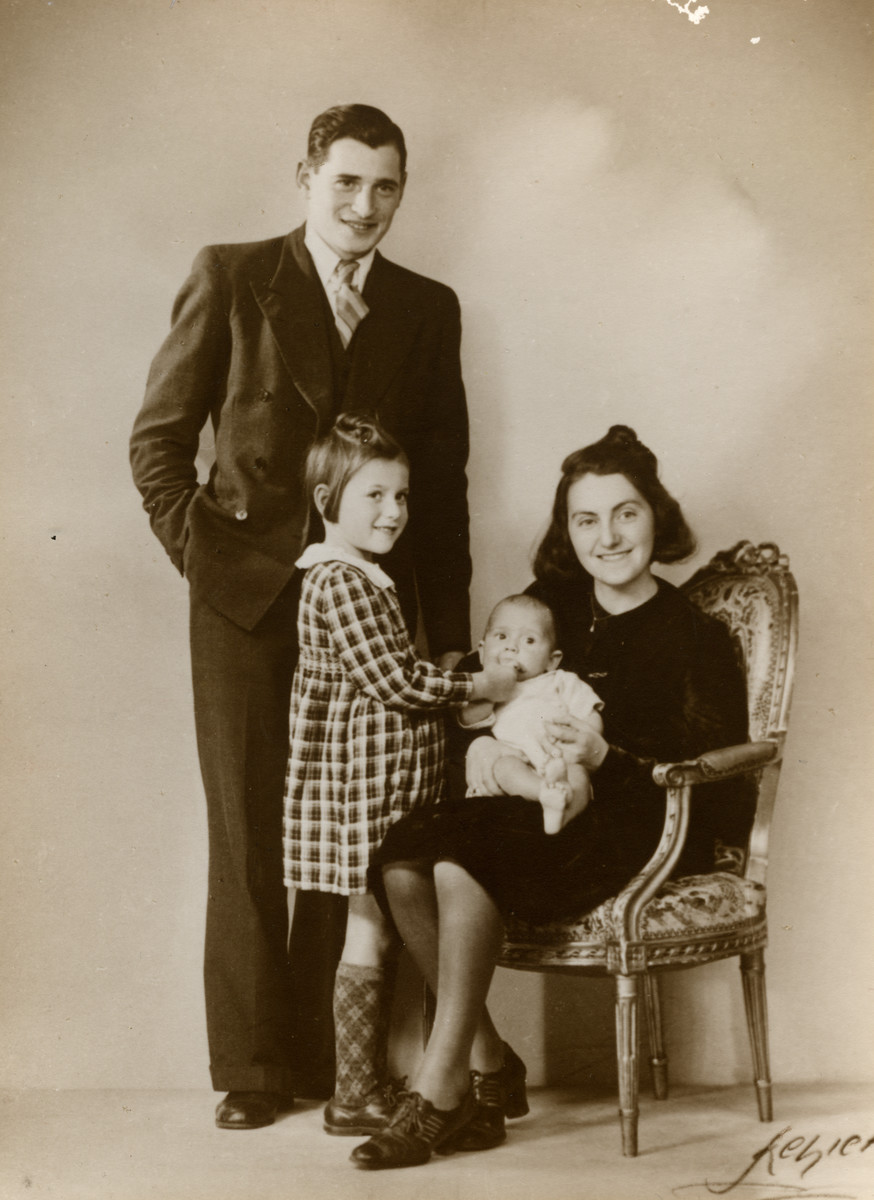 Studio portrait of the Jonas family in Copenhagen, Denmark.

Pictured are Anker and Devorah Jonas with their children Hennie and Zeev.