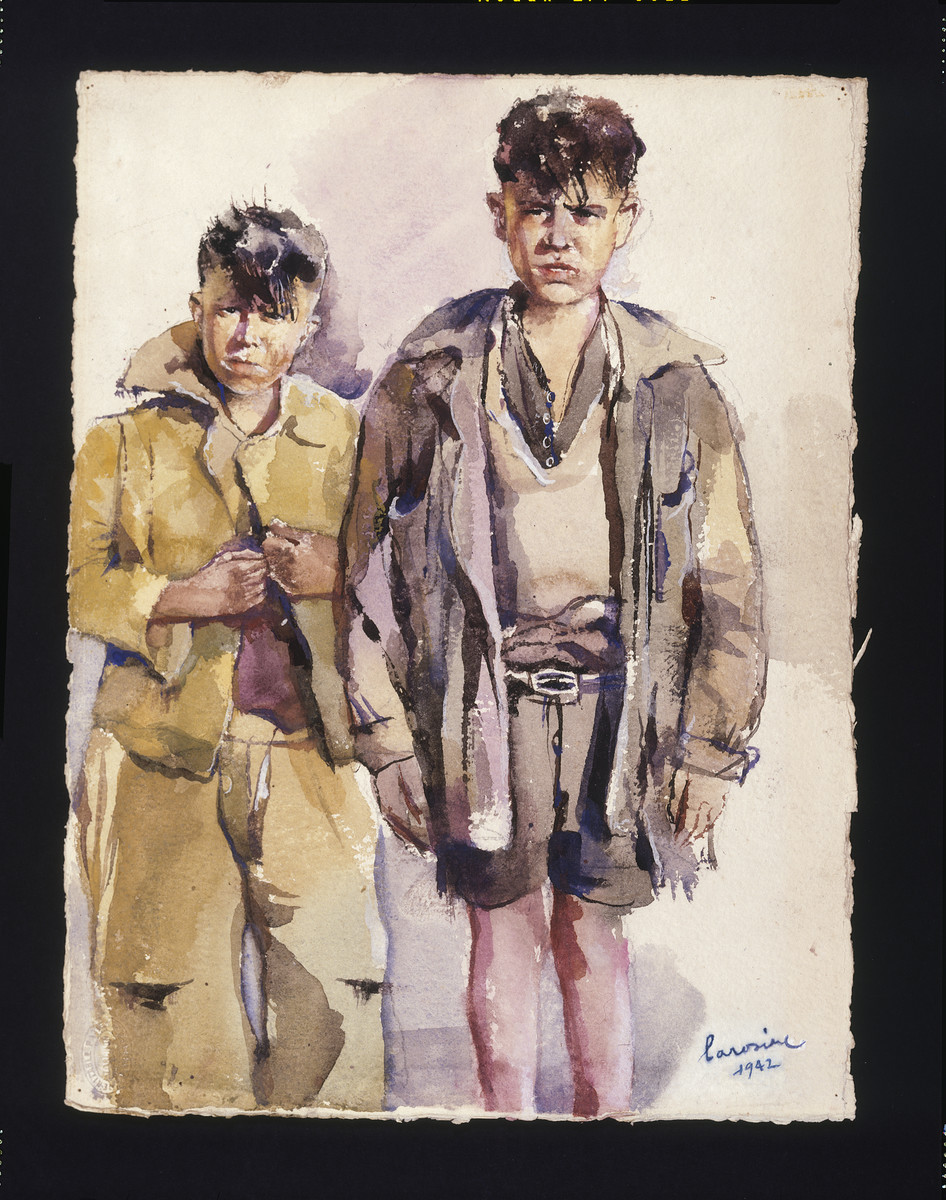 Locale
France
Photo Designation
ART OF THE HOLOCAUST -- Artists B