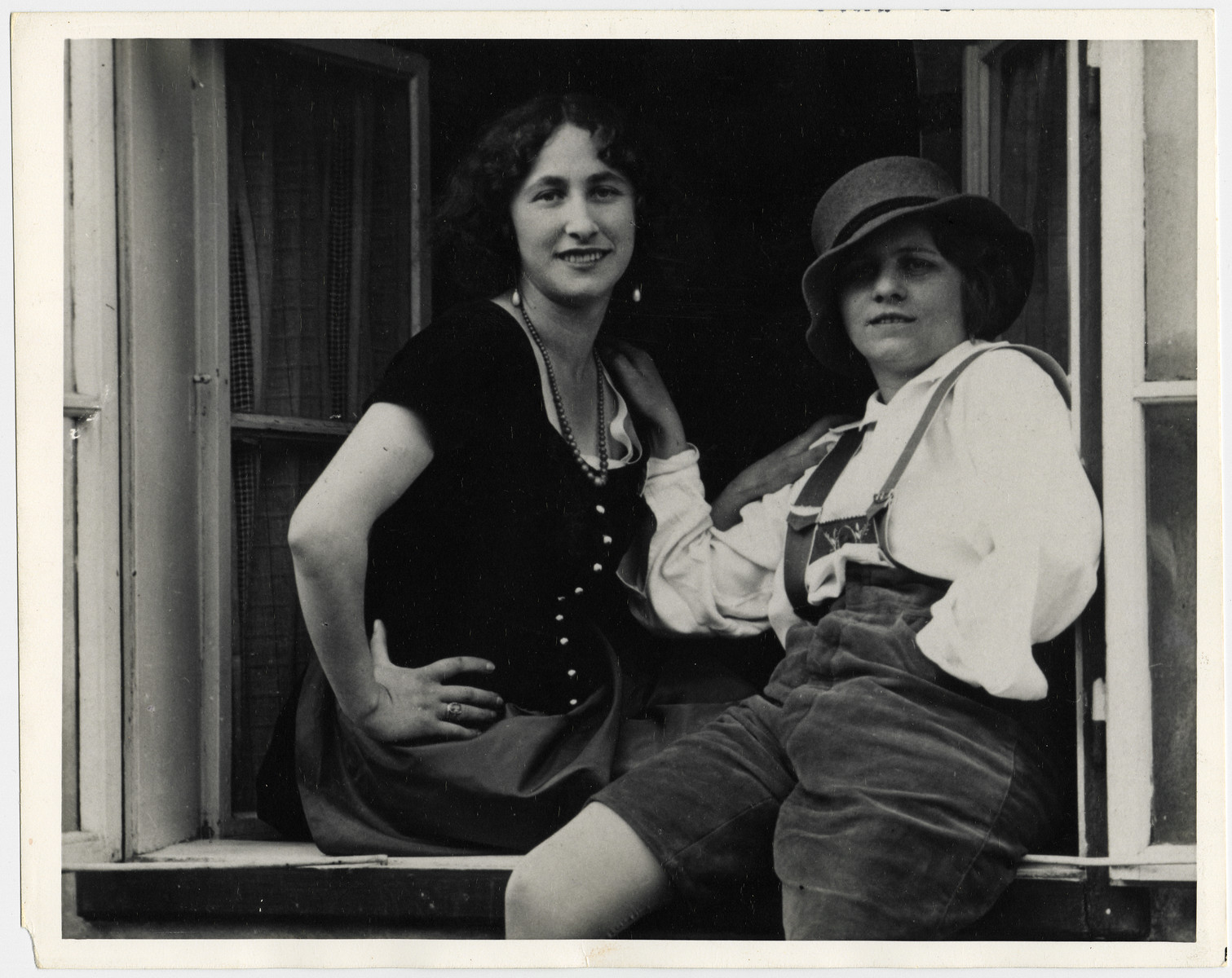 Martha Holzmann is pictured on the left.