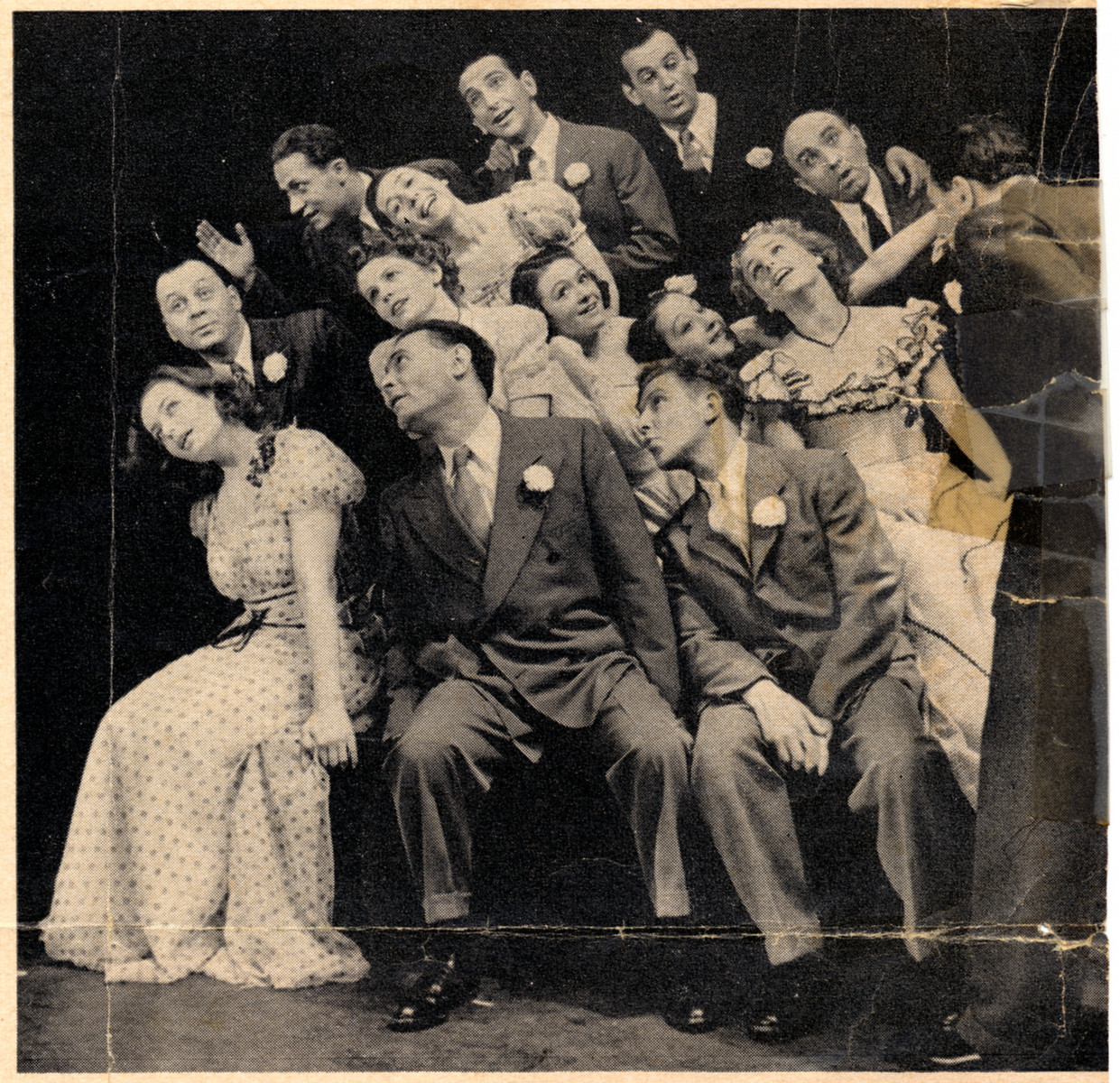 The final number tells the story of a Jura Soyfer, a young author who died at the age of 26 in a German concentration camp.

Biography
Hedi Pope (born Hedi Politzer) is the daughter of Oscar (b. 1887) and Marie (Mizi) Berger (b. 2/14/1887). Hedi was born in Vienna on March 18, 1920, and her older sister Eva was born in June 12, 1915. Her family was quite acculturated and had lived in Vienna for several generations. In addition to her regular studies, Hedi studied dance and performed both dance and theater. On March 12, 1938 Germany annexed Austria, unleashing an antisemitic fury. Hedi's parents wanted to shield their children from any adversity and secured affidavits from cousins for their immigration to the United States. Her parents, however, thought that the Nazi regime would pass and did not obtain affidavits for themselves, believing the children could return to Vienna after Hitler left. However, Oscar did take classes in both English and plumbing in preparation for possible later immigration. During the November 1938 Kristallnacht pogrom, Hedi's father was rounded-up while attending his English language class. He first was detained in an old Army barracks without food or water and then deported to Dachau several days later. Oscar wrote to his family reassuring them of his safety and directing the children to go to America as planned. Hedi and Eva left Austria and sailed to the United States on January 11, 1939 on board the Veendam. They were greeted by their cousins and brought to live in Newark, New Jersey. A few days later, on January 23, Oscar perished at the age of 52 in Dachau. The Nazis returned his ashes to the family claiming he had died of natural causes. Just eighteen and a new arrival in a foreign country, Hedi made contact with the Refugee Artist Group and was able to continue dancing and performing. She performed throughout the summer in the Music Box Theater on 45th Street on Broadway in the group's show, "From Vienna". The show closed at the end of August with the start of War War II. Hedi received a full foreign student scholarship to the Miami University of Ohio full to study dance in the physical education department and later received her masters from Wellesley College in 1943. Her mother stayed in Vienna until 1940 when she left on one of the last Dutch boats out of Europe, together with her sister and brother-in-law. They rejoined their family in New York. Hedi continued to perform and teach dance for many years. She married an American in 1946 and has two children and one grandchild. She served as the director The Dance Studio in Alexandria for 35 years and has been involved in many community projects. She began volunteering at the U.S. Holocaust Memorial Museum in 1993.