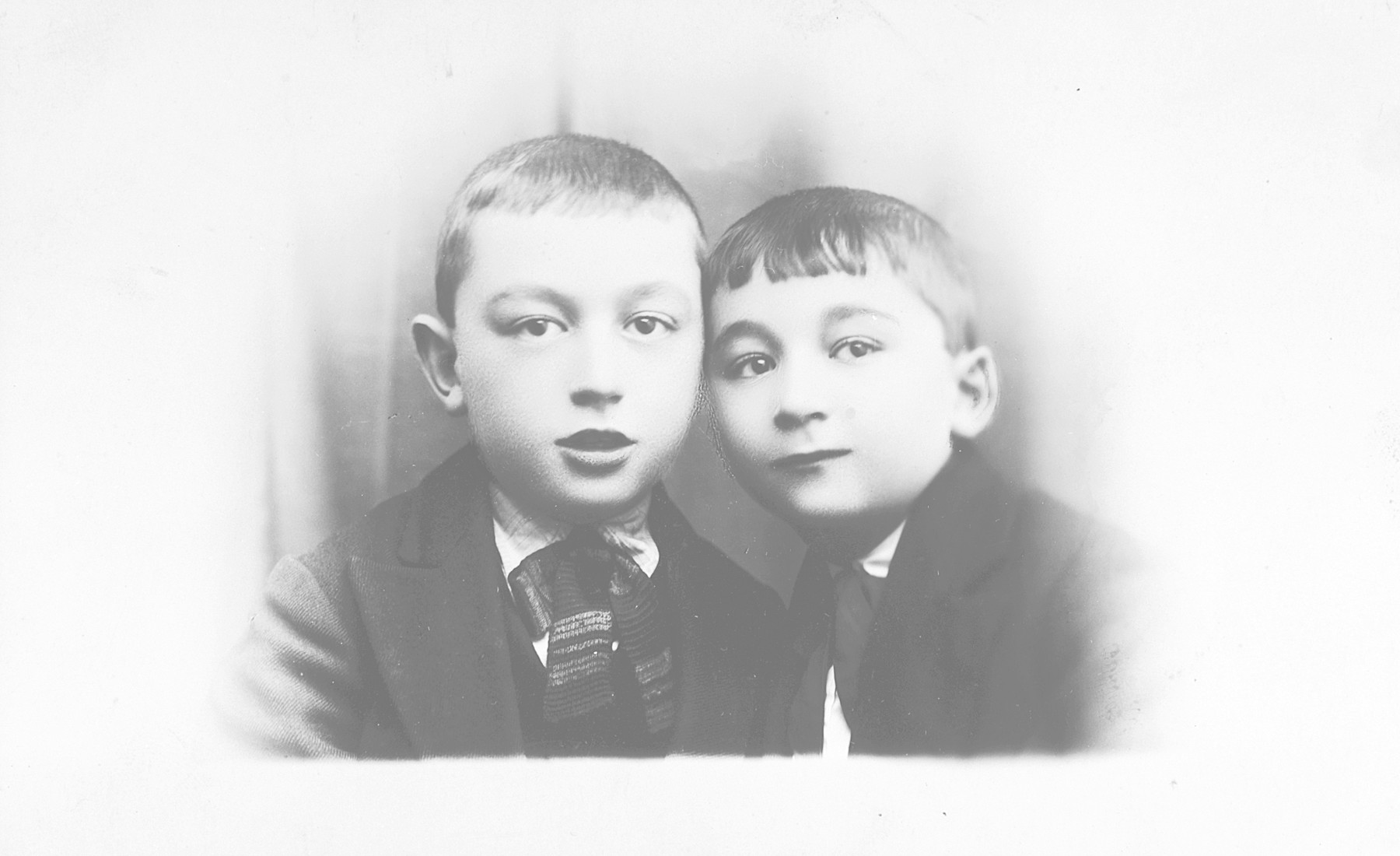 Biography
Bernard Konopko (born Berel Leibel Konopko) is the son of Yizhak and Asna Konopko. He was born on September 6, 1923 in Augustowwhere Yitzhak had been a rabbi and teacher. He had one brother Avram Moshe who was two years younger. In 1926, Yitzhak moved to New York. Bernard, his mother, and brother followed in 1938. They sailed on a Polish ship through Kiel and Liverpool. By September 1938, Bernard was living in the Bronx. In May 1942, Bernard volunteered for the U.S. army. He became involved in the Normandy invasion, stationed mostly in the environs of Paris, and he served as a medical corp pharmacist at the 62nd general hospital. He treated German POWs and served overseas from the end of 1943 to February 1946.