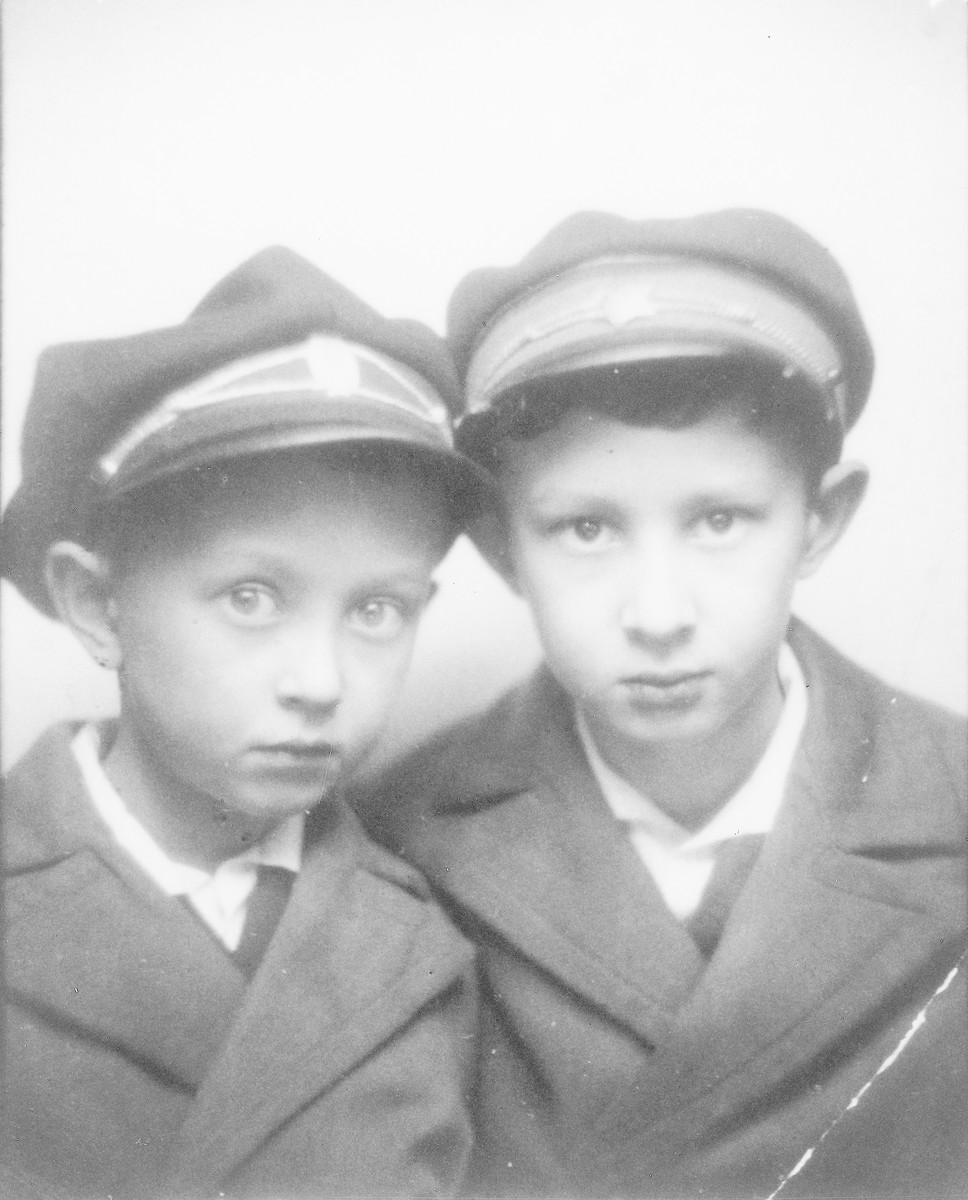 Biography
Jodi Dubner Gordon in the daughter of Israel Dubner. Her father was the son of Abraham Dubner and Chinka Iteld Dubner. Israel Dubner was born on June 18, 1925 in Lodz, Poland where both of his parents worked in the textile business. Israel had one brother named Yehudah (Yulik). The family was both religious and Zionist, and Israel and his brother both participated in their synagogue's choir. Five months after the start of World War II, in February 1940, the Dubner family was forced to move into the newly created Lodz ghetto in the poorest section of the city. Within less than a year Abraham and Yulik Dubner both died from starvation. Israel remained in the ghetto with his mother until its liquidation in August 1944, at which point they were deported to Auschwitz. They were separated on arrival, and Israel never saw his mother again. For the next month, Israel was put to work carrying bricks, and he slept on a wooden bed in a barrack with eighty other people. After one month, he was transferred to Kaufering, a sub camp of Dachau. Though Israel contracted typhoid fever, he still reported for forced labor cleaning the homes of Germans. He was liberated by American soldiers in May 1945 at the age of 20. Soon after liberation he traveled south to Modena, Italy, and in June 1945 he immigrated to Palestine with the help of the Haganna. After arriving he settled in Kibbutz Saad and later fought in the Israeli War of Independence. Israel remained on the kibbutz until 1952 when he came to the United States to reunite with other surviving relatives. He entered Yeshiva University and became a cantor and Hebrew teacher in Scranton, Pennsylvania. In 1958 he married Selma Rabinowitz and together they had three daughters.