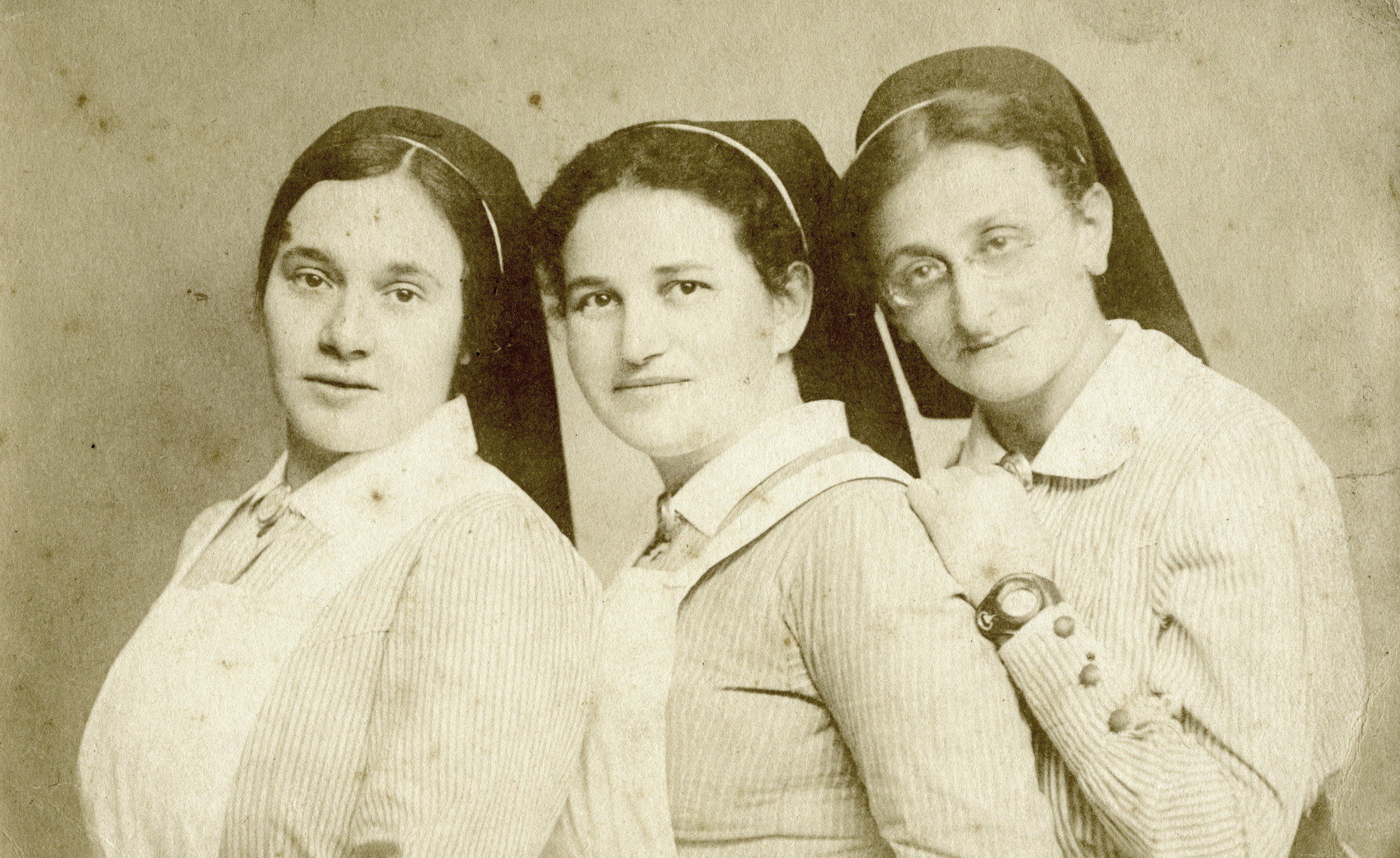 The director, Beate Berger, is in the center.