Luise 'Lilli" Lande stands on a street carrying a bouquet of roses. 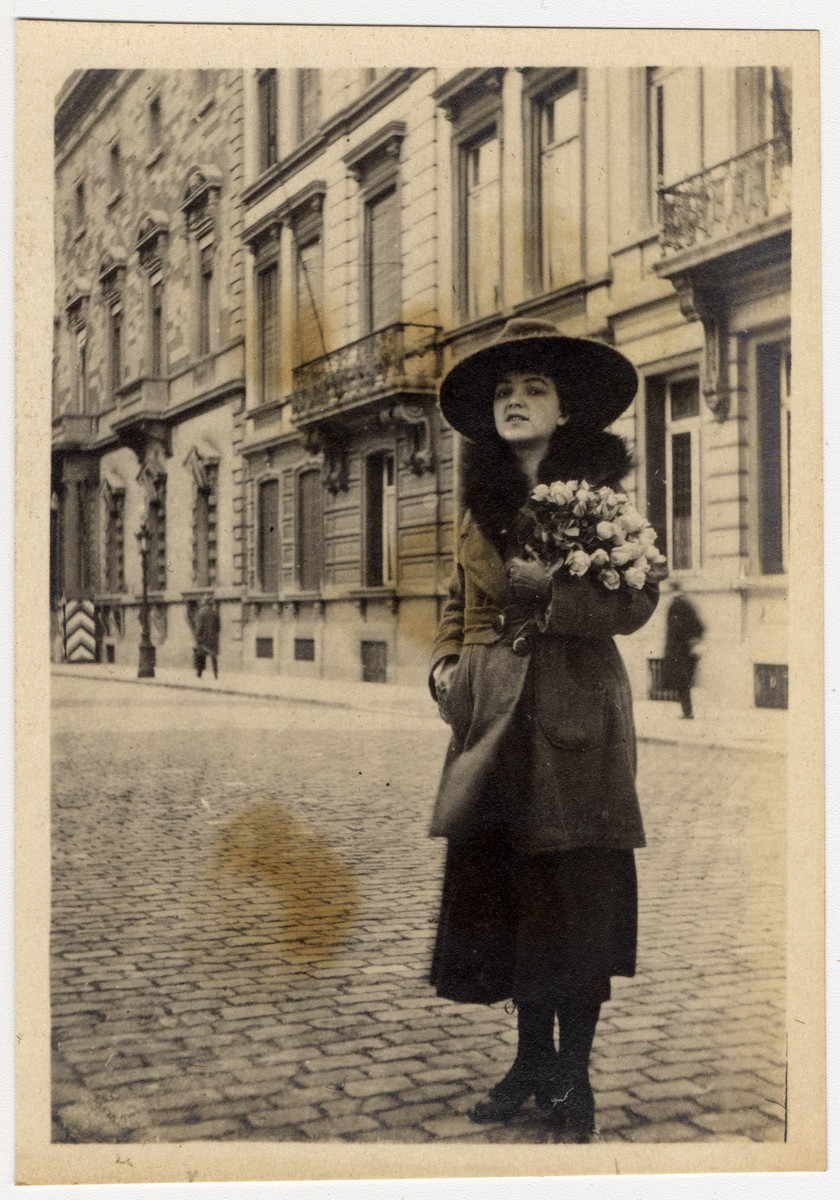 Luise 'Lilli" Lande stands on a street carrying a bouquet of roses.

Biography
Luise "Lilli" Landé was the second child born to Paul and Maria Landé, a Jewish couple who had converted to Christianity during the late 19th century in East Prussia,

Lilli was trained as a teacher, and while still a young woman she founded homes for orphaned and and destitute children where she provided instruction in a communal living environment. Lilli continued this work with husband Julius Ehrlich. After her marriage Lilli became an observant Jew like her husband. Although the education the Ehrlich's provided was areligious, the children the couple cared for at their home on the Bodensee were forced to leave in 1933 because many were non-Jewish. The couple went on to house and train Jewish students for eventual emigration. In 1937 the Ehrlichs and their remaining wards left Germany for Palestine.