Gerald Liebenau and his parents vacation on the beach in Narva Joesuu, Estonia. 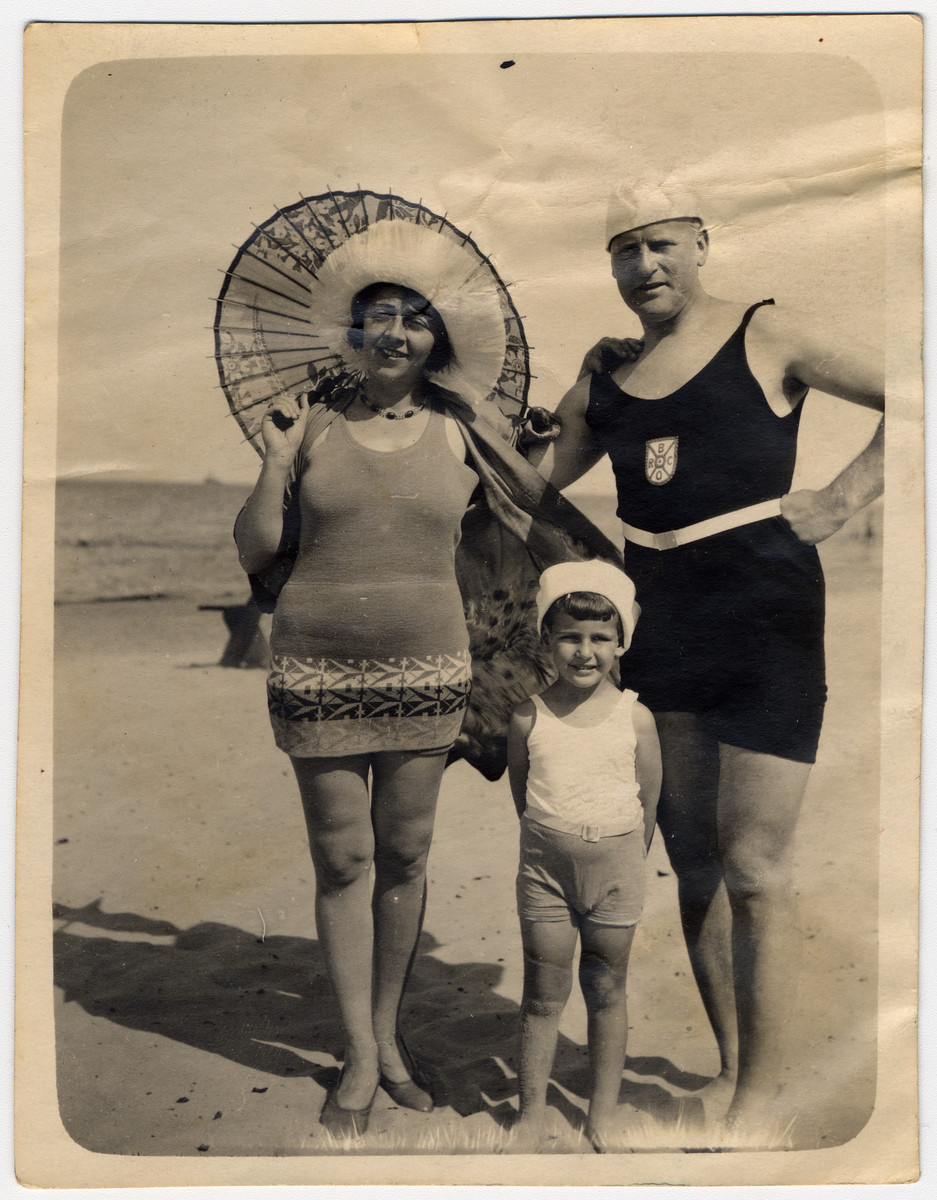 Gerald Liebenau and his parents vacation on the beach in Narva Joesuu, Estonia.

His maternal grandparents, Zali and Miriam Olkenitzky, had their permanent home in Tallinn where Zali was in the hops and malt business.