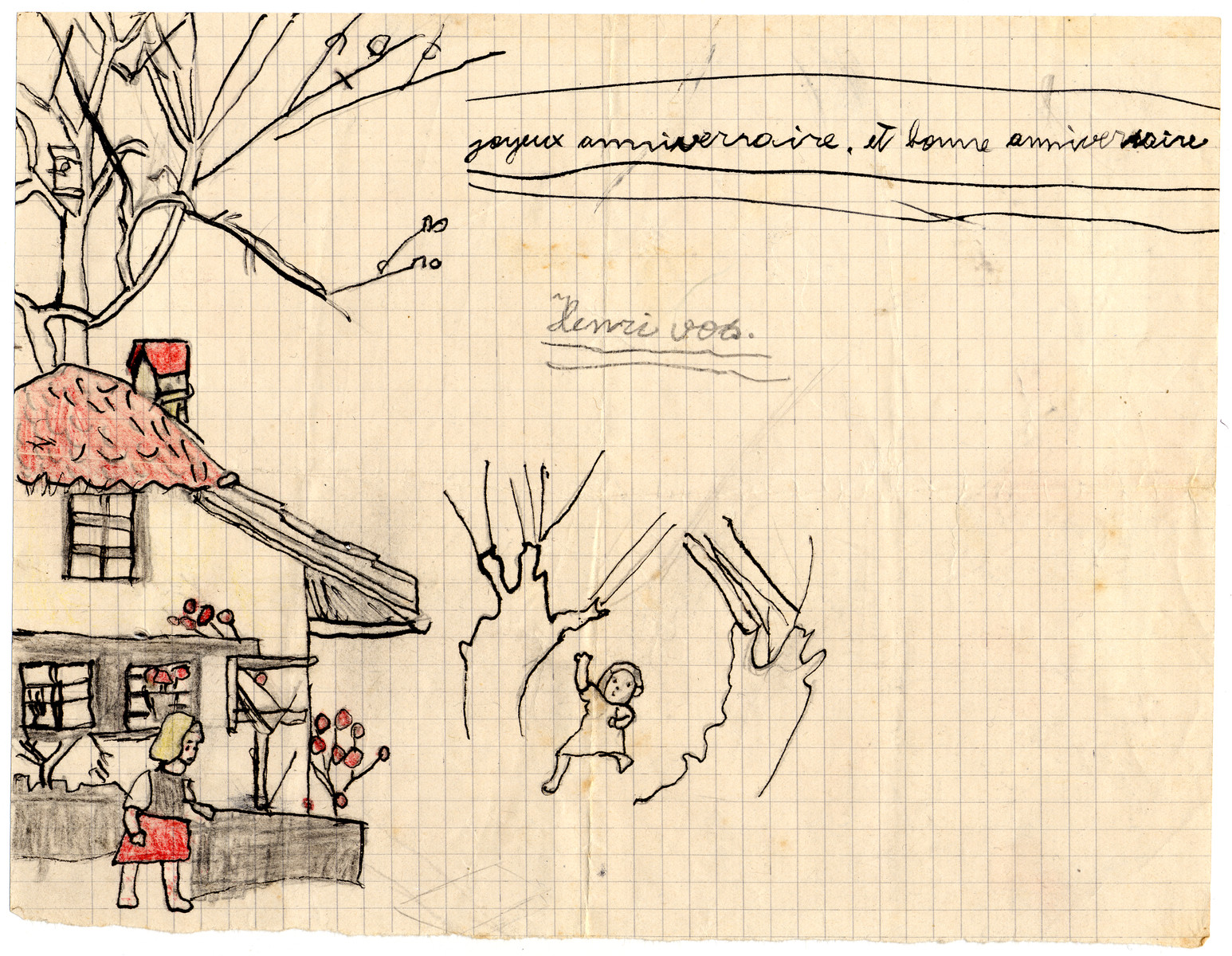 https://encyclopedia.ushmm.org/content/en/article/belgium.
Biography
Henri Vos was one of the youngest children at La Hille, born in 1933. His older brother Manfred had been caught crossing into Switzerland and was murdered in Auschwitz in 1943. Henri Vos survived. After the war he moved to Israel and changed his name to Zvi Paz.