Portrait of Chaya Growoska and a friend in Bialystok. 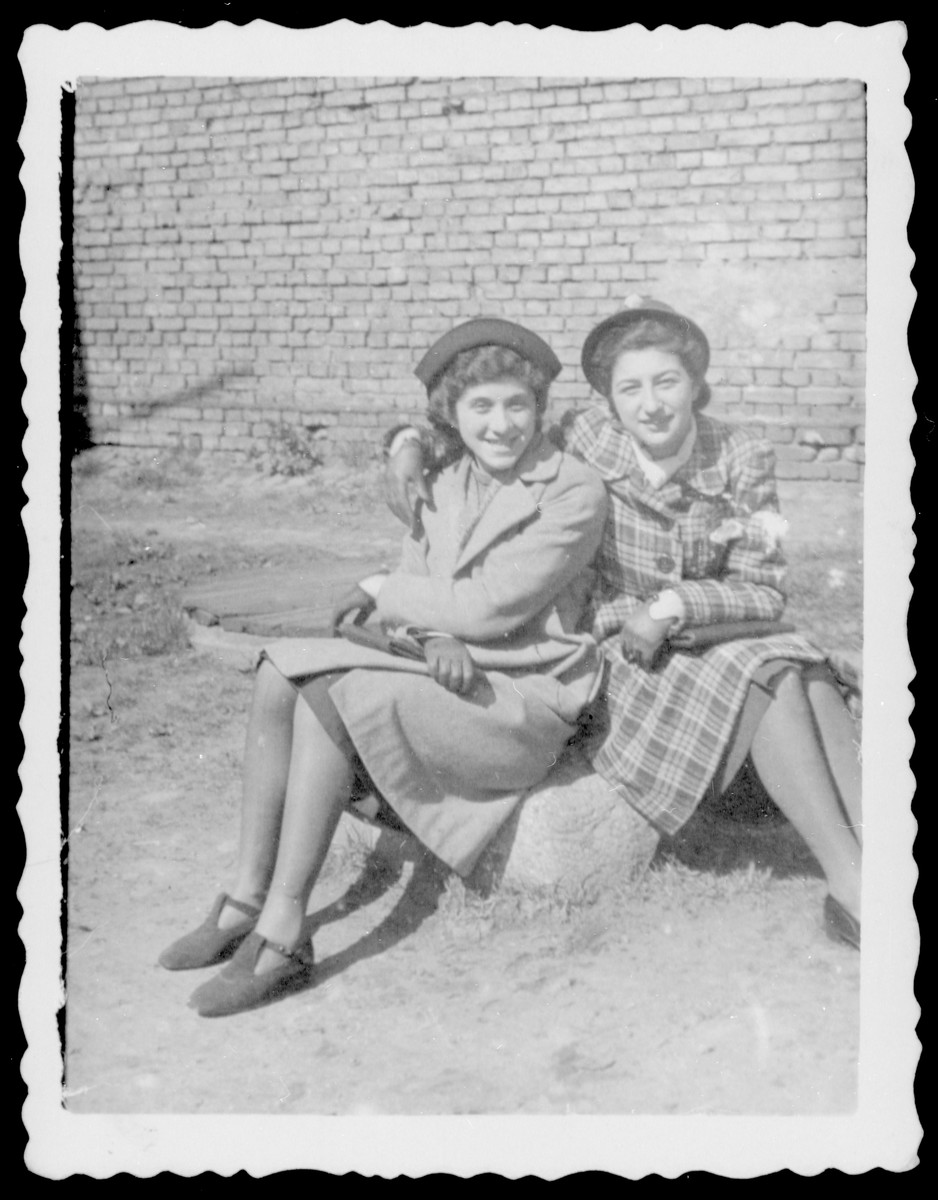 Portrait of Chaya Growoska and a friend in Bialystok.

The photo is inscribed to the donor from her sister. Chaya later perished in the Holocaust.