Two young children sit at an outdoor table by a fence. 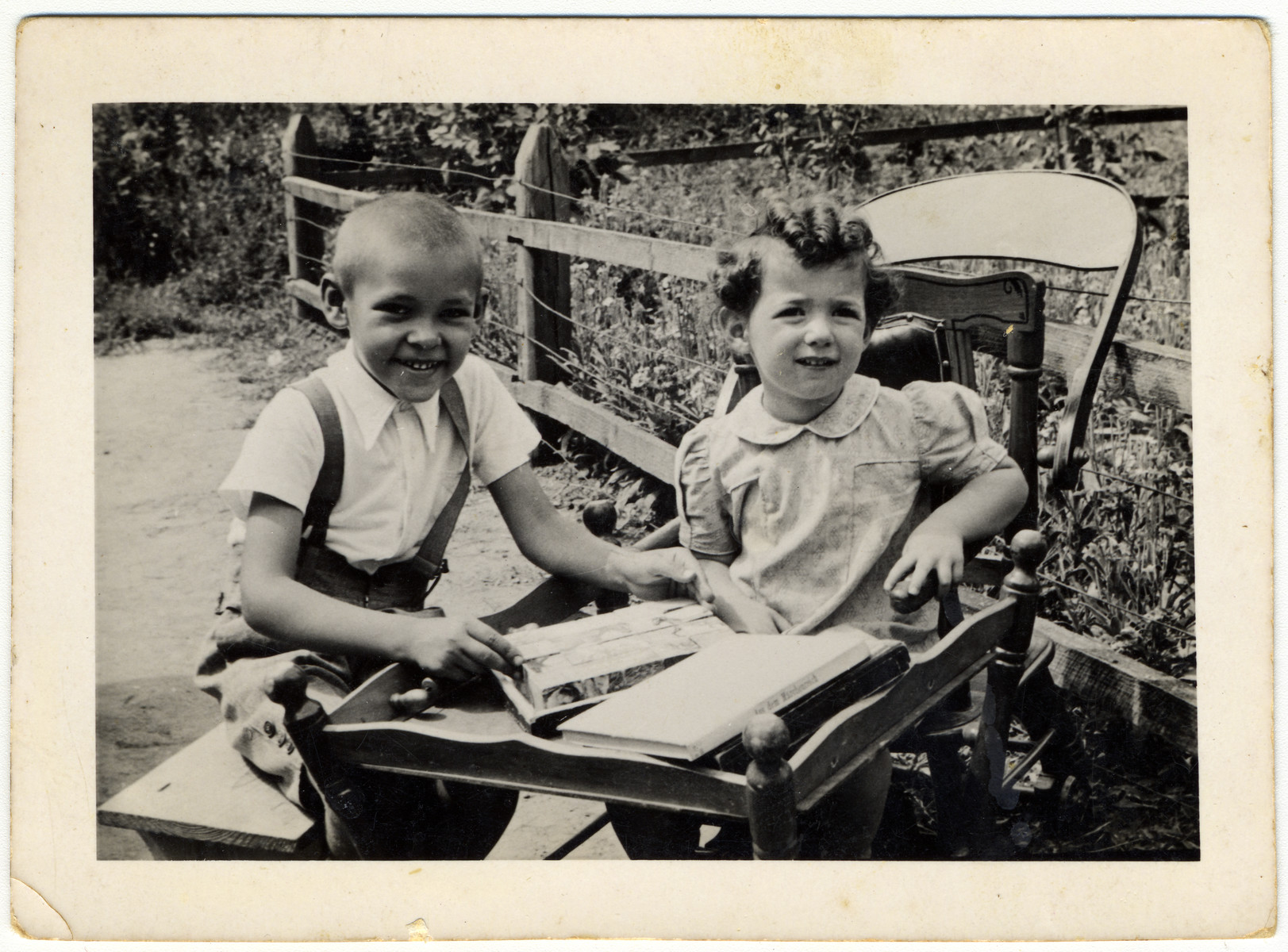 Two young children sit at an outdoor table by a fence.

Karla Fortes is sitting on the right.