A portrait of the partisan fighter and artist Alexander Bogen. 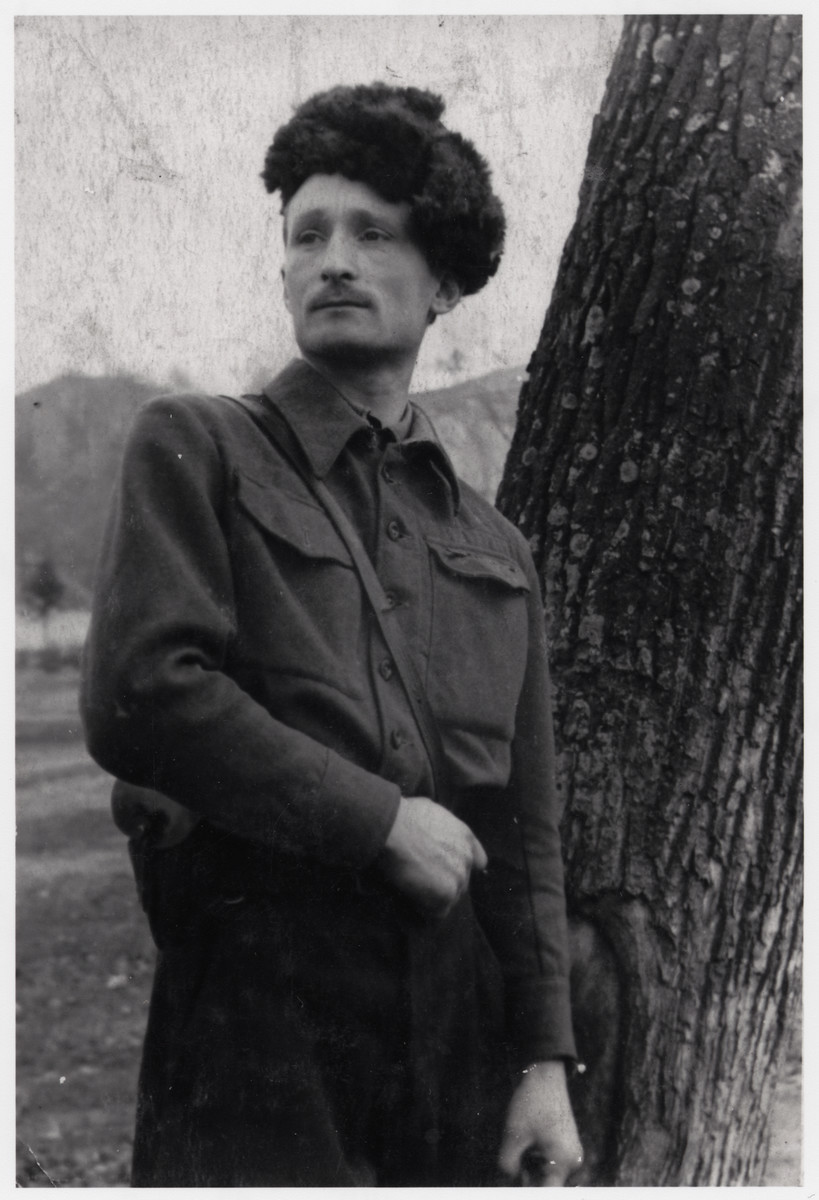 A portrait of the partisan fighter and artist Alexander Bogen.

Biography
Alexander Bogen was born in Vilnius, Lithuania (Vilna, Poland). He studied art in Vilnius and Paris and taught at art academies in Lodz and Warsaw. At the end of 1941 he joined the Voroshilov partisan unit that operated in the Narocz Forest in Belarus. From his commander, Markov, he obtained permission to go to the ghetto in Vilnius and smuggle some young men out to join the unit. Bogen wandered around the ghetto sketching everything he saw. He was given command over the Jewish unit Nekamah ("revenge"), and when it was dissolved he was appointed the official documenter of the partisan brigade. Armed with a submachine gun and a sketchbook, he drew pictures of his comrades-in-arms from one battle to another. Alexander Bogen resettled in Israel in 1951 and taught in Jerusalem and Tel Aviv.