Portrait of Cecile Mendelsohn while in hiding. 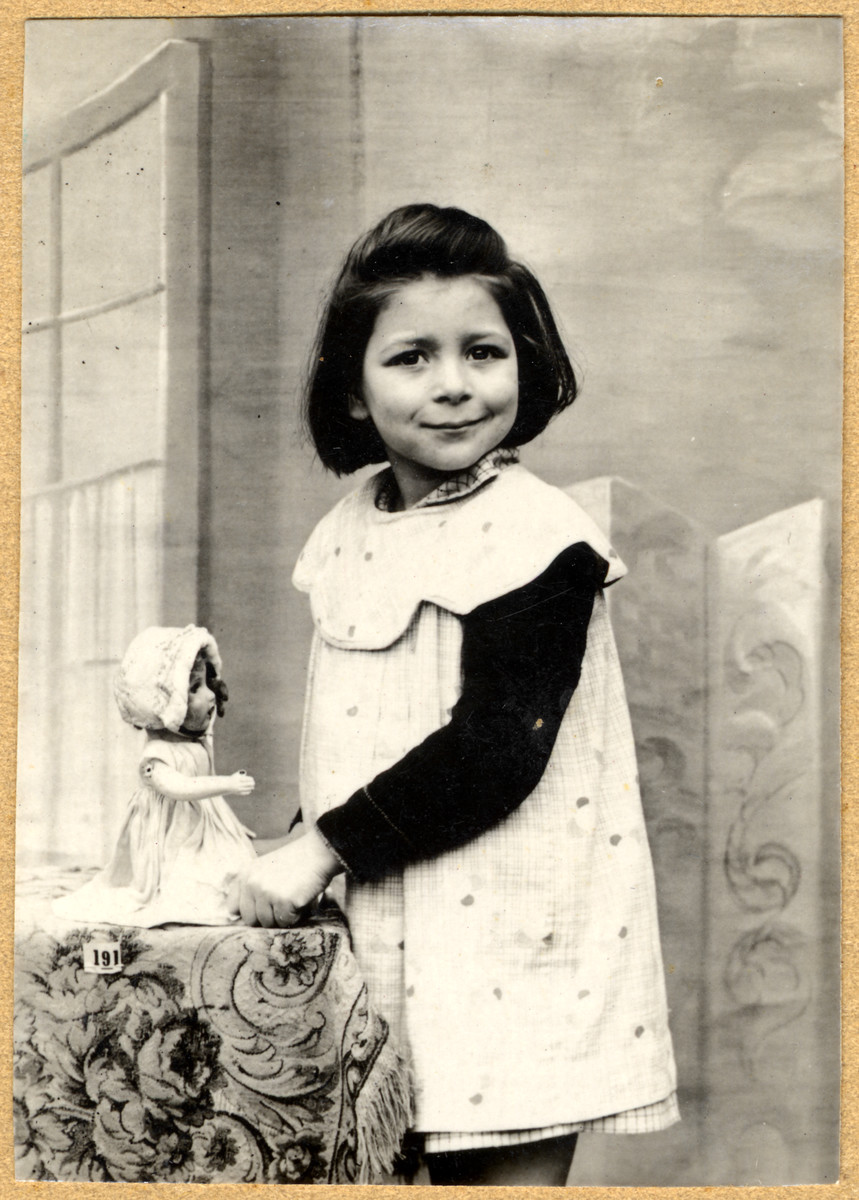 Portrait of Cecile Mendelsohn while in hiding.

Biography
Ruth De Vries (born Cecile Mendelsohn) is the daughter of Eric Mendelsohn (b. Breslau) and Charlotte nee Schlesingeri Mendelson (b. Berlin, 12/5/1903). Soon after the Nazi rise to power, the Mendelsohns fled Germany for France, and Cecile was born on May 12, 1936 in Paris. The family lived outside the city in the town of Saint Cloud where Eric worked as a pharmacist. Shortly before the start of World War II, Eric died from the Spanish flu, and Charlotte was left to care for her young daughter without a source of income. In May 1940 Germany invaded France, and two years later Charlotte was sent first to the Drancy transit camp and then to Auschwitz where she was murdered. Cecile survived in hiding thanks to the help of a deeply religious anti-Nazi German soldier whom Charlotte had tutored in French so that he could participate in the local church service.