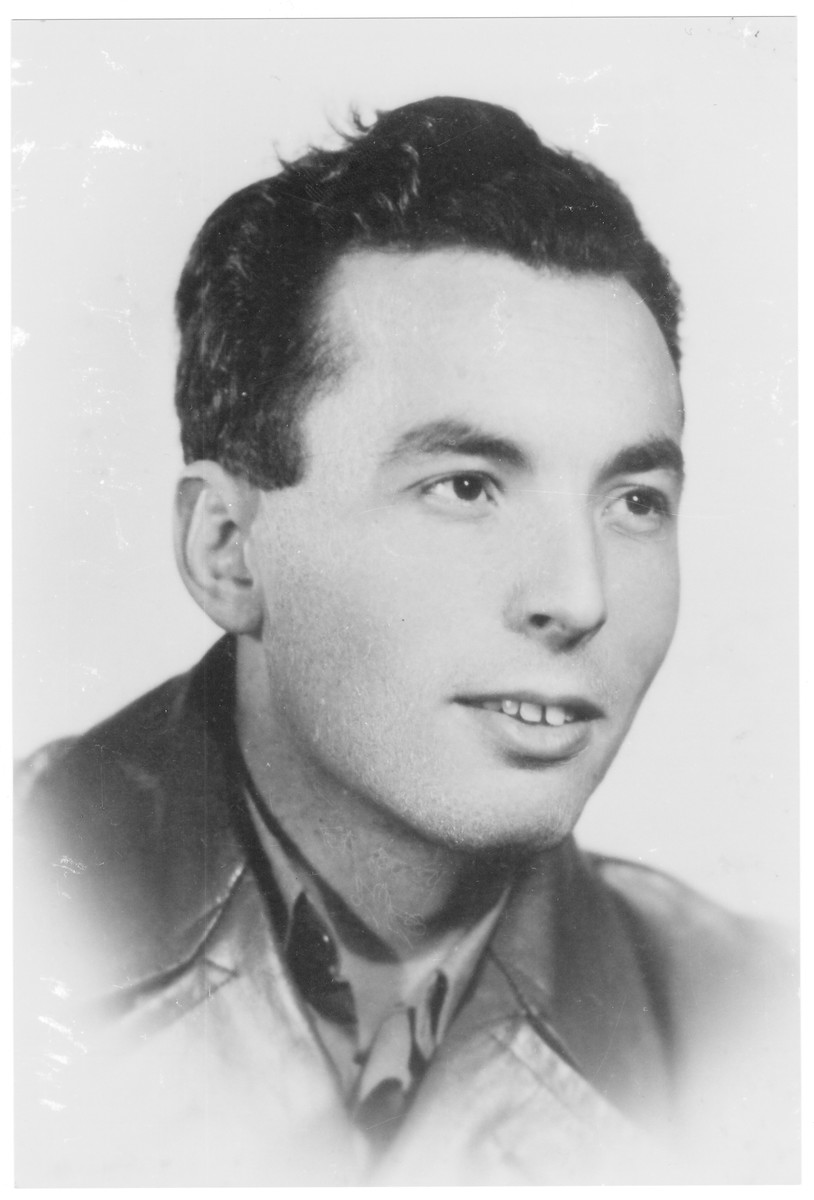 https://www.ushmm.org/wlc/en/article.php?ModuleId=10005519.
Biography
Endre Feigenbaum was born in Kolta, Slovakia, to a tenant farmer. During the war, he went to Hungary, where he became a member of the anti-fascist resistance. His entire family died in Nazi concentration camps. He survived and devoted his life to the study of oil crops and teaching at the Agricultural University in Prague, Czech Republic, becoming an internationally recognized expert. He died on February 23, 2010 in Prague.