Three young women pose on a street in Pulawy. 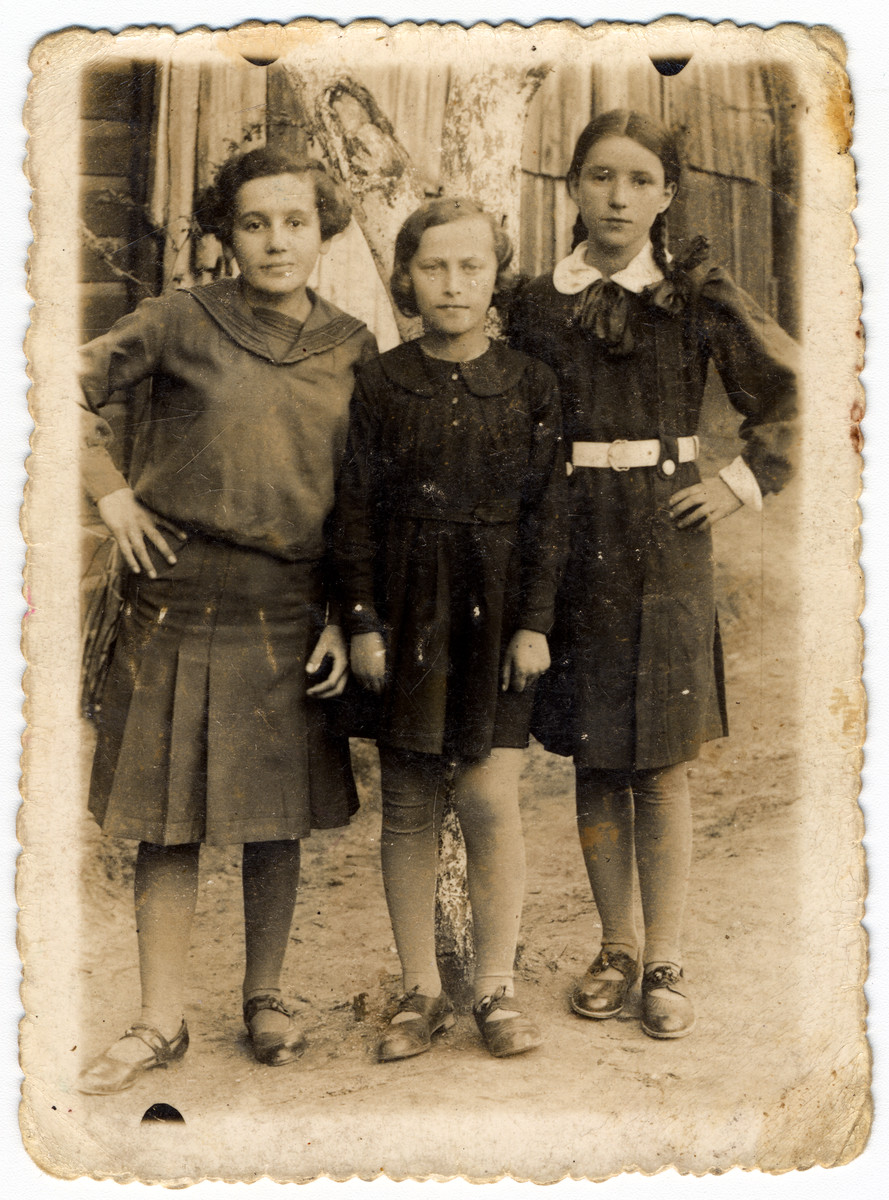 Three young women pose on a street in Pulawy.

Elcia Rechenman is pictured in the center.