A Greek Jewish mother and child. 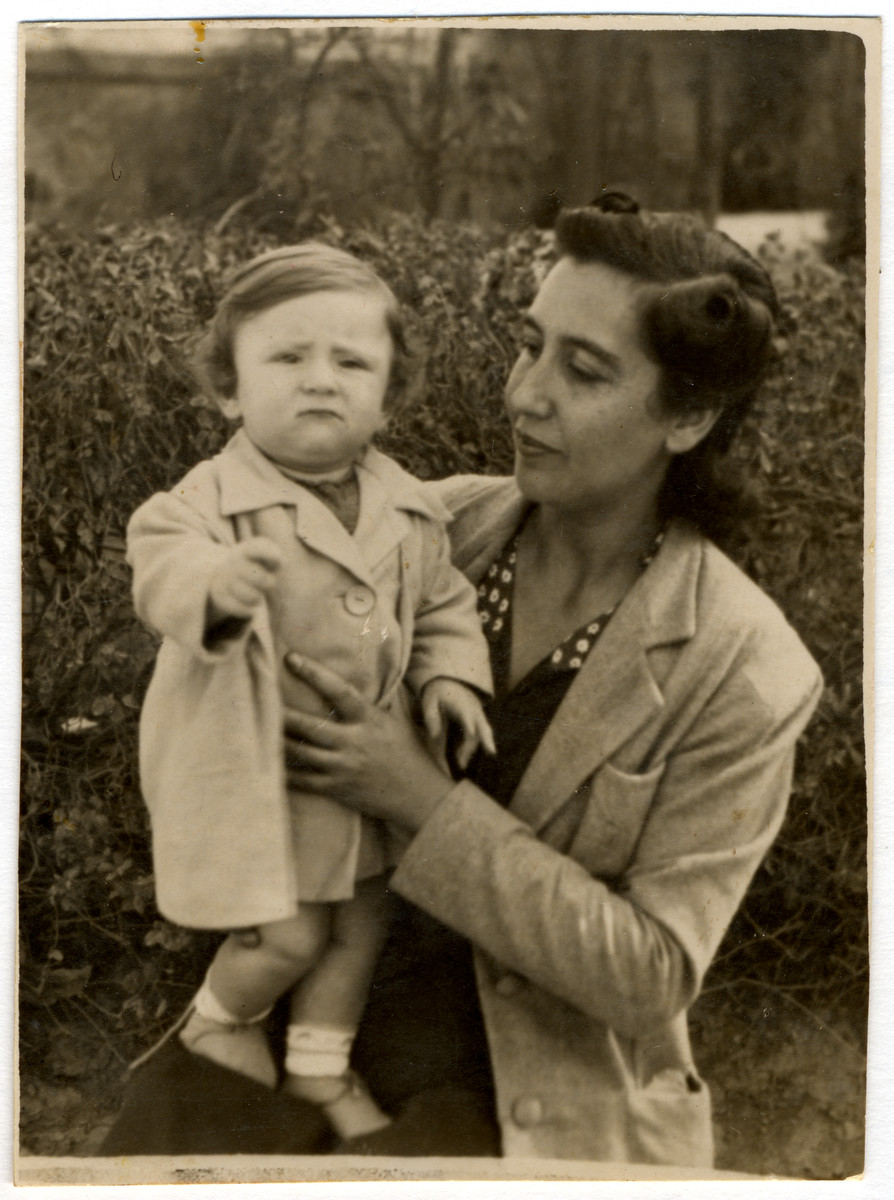 A Greek Jewish mother and child.

Pictured are Claire Elhai and her daughter, Elvira Elhai.