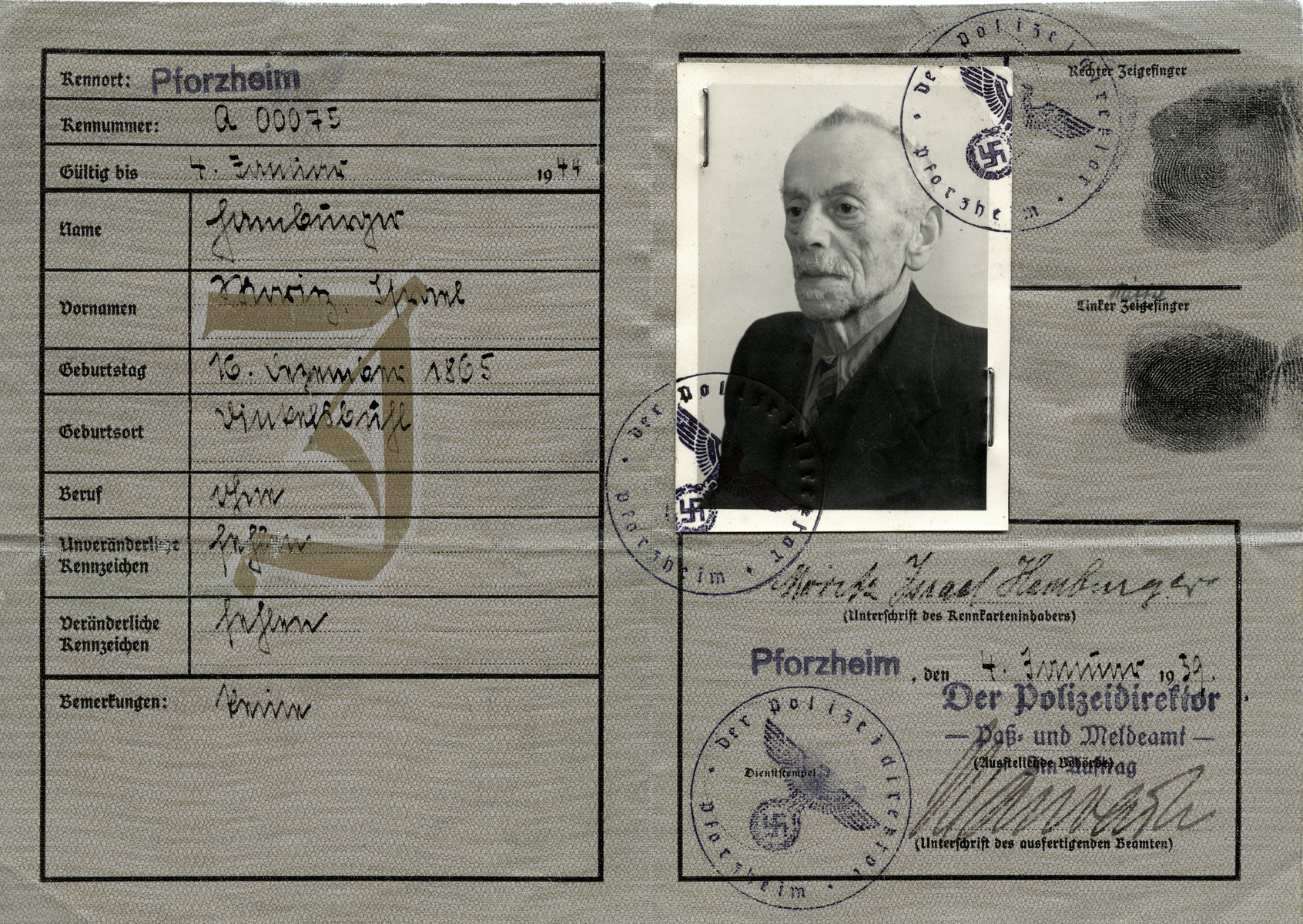 He perished the following year in the Gurs concentration camp.