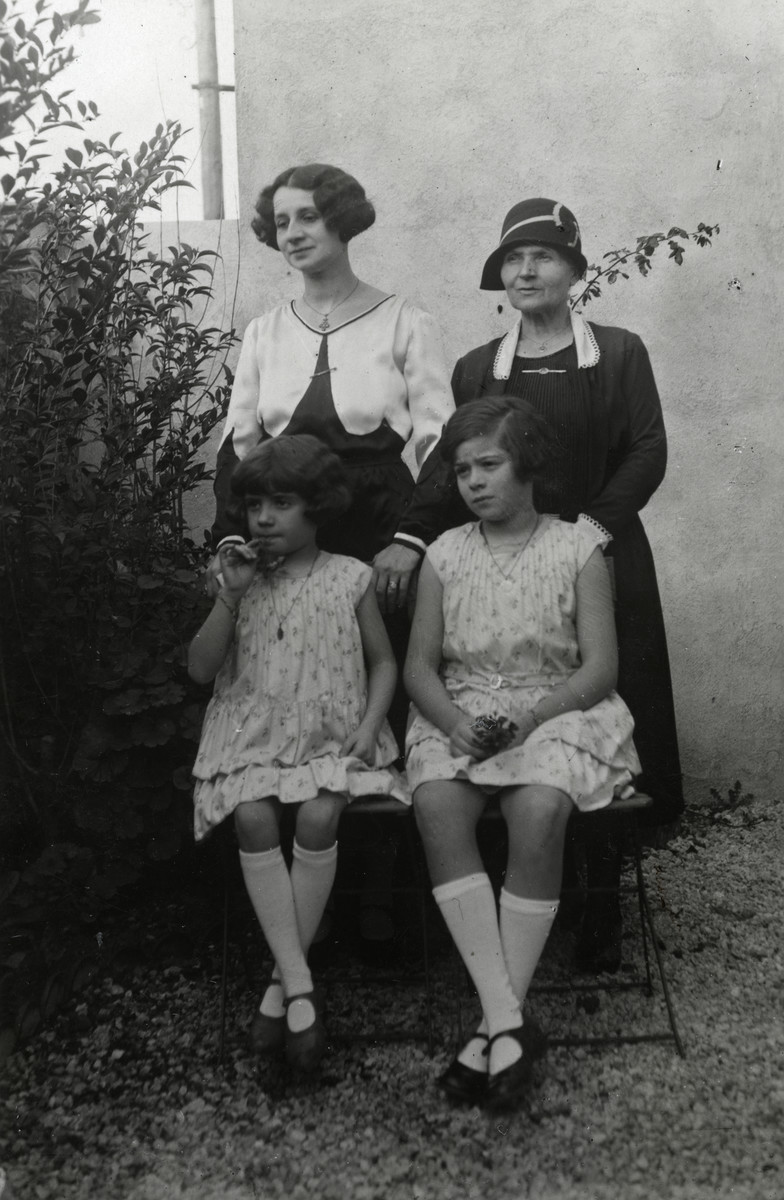 In 1943, the Chartron family kept Denise and her family in hiding for a week. They became Righteous of All Nations.